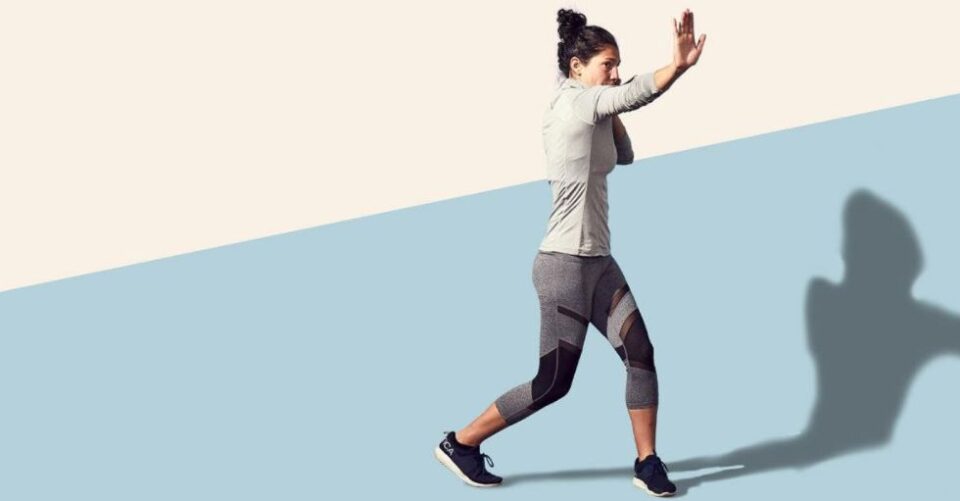 In the United States, the right to keep and bear arms has become a major issue. Some politicians suggest that making it harder to get firearms will make the country a better place. Others say the Constitution allows Americans to purchase and own firearms and they believe the Constitution should be followed to a T. The liberal left would love to force a required buyback of assault rifles in the United States. Furthermore, it would like to outlaw high-capacity magazines and add new Red Flag Laws. It is worrisome that some want to take things even further than that.

The time to act is now. Americans should do their part to protect the Second Amendment and their rights to purchase firearms in the United States. What can you do to protect your rights?

First and foremost, Americans need to learn as much as they can about current gun laws at the local, state, and national levels. They need to fully understand what the laws allow them to do and prohibits them from doing. It is important to know more about red flag laws. This is a type of gun control law that gives police and family members the ability to petition a state court to sign an order that allows the temporary removal of firearms from someone who might be a danger to themselves or others. The judge will need to determine whether to issue the order and will do so based on statements and actions made by the gun owner.

More importantly, 2nd Amendment supporters will need to learn more about the laws being pushed by the left. If these laws are implemented, how will they impact you? Many will agree that gun control is fine but some laws are too strict. Some would even like to ban the purchase of all guns and playing judi bola. This is going overboard. So, you need to find out which laws are reasonable and which laws must be blocked.

Once you’ve learned more about the Constitution and proposed laws, you’ll know which laws need to be blocked at all costs. With that being said, it is time to do your part. One of the best ways to do that is by getting in touch with your representatives. You’ll want to contact your governor, congressman, and state representatives. You should tell them what you think about the law in question. You can also try contacting local newspapers and television stations. Sending letters to the editor is a good way to voice your opinion and make sure it is heard. Remember that you cannot lose your cool.

During these communications, you need to be professional and courteous. You should respect other people’s beliefs but you need to be ready to defend yours and back them up with facts.

Next, you’ll want to think about becoming a member of a gun rights organization. There are several groups that you can join. The NRA or National Rifle Association is the largest and more powerful gun rights advocacy group in the United States. It is a good idea to sign up for the NRA. You’ll also want to learn more about other groups including Gun Owners of America and the National Shooting Sports Foundation. You’ll also want to search for local gun clubs and associations. Joining these groups is one of the best ways to stand up for your rights.

You’ll also want to get involved in grassroots campaigns. Becoming a part of these groups is a good way to ensure that they have money to lobby politicians in Washington and fight against overzealous gun control legislation.

Finally, you should do what you can to let others know what is going to happen if they don’t act. Liberal politicians are constantly working to stop Americans from buying and owning firearms. With this in mind, you need to work diligently to fight these changes. You should get others involved as well. When you learn about politicians on the left trying to push through new laws, you’ll want to organize a campaign to oppose it. You should get friends, family members, coworkers, and strangers together. March through the streets to let people know that the proposed policies are not supported.