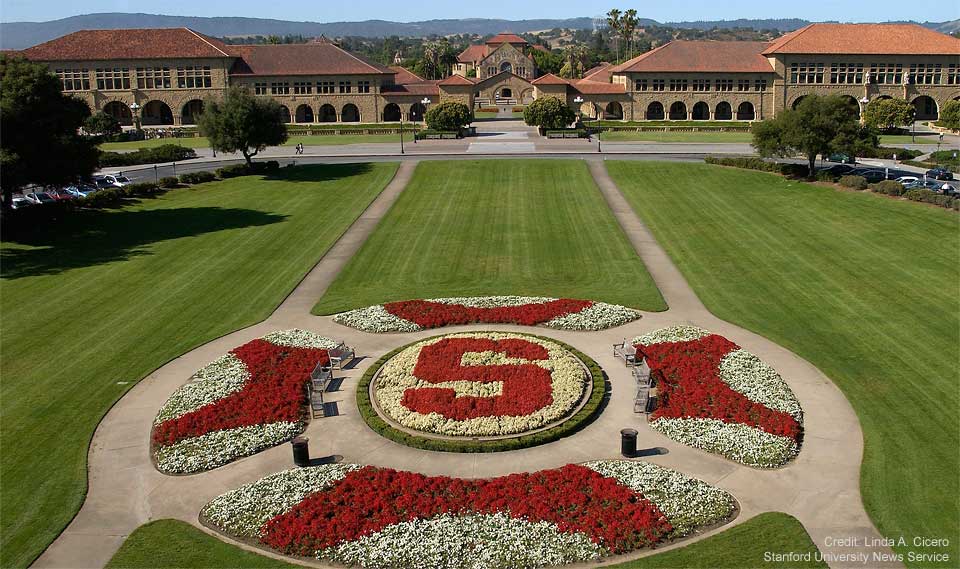 An effort by a group of Stanford University students to restore a Western civilization class requirement has been decisively rejected by the student body, with voting results released Monday showing it mustering less than 15 percent support.

The ballot initiative was promoted by members of the school’s conservative-leaning Stanford Review. If passed, it would have called for Stanford to require that all freshmen complete a two-quarter course covering “the politics, history, philosophy, and culture of the Western world.” Stanford once possessed a similar requirement, but eliminated it after a student campaign in the 1980s that denounced it as fostering racism, sexism, and other perfidious -isms.

Supporters managed to collect 370 signatures on their petition, enough to include it as a ballot measure for Stanford’s spring student government election.

But it turns out Stanford has no enthusiasm for requiring the study of Western civilization. In election results released Monday, the proposal failed by an overwhelming margin, with 342 votes in favor and a whopping 1992 votes against.

In contrast, over 90 percent of students voted in favor of an initiative requiring the school to administer a new campus climate survey designed to find the rate of sexual assault on campus. The school already administered such a survey in 2015, but it outraged activists by finding a sexual assault rate of just 1.9%, which they deemed far too low.

The mere suggestion that Stanford require studying Western civilization had generated immense outrage among certain Stanford communities. A low-income advocacy group at the school suspended a member based on the suspicion that he wrote an anonymous piece supporting the proposal. A hostile column in The Stanford Daily warned that accepting the proposal would mean centering Stanford education on “upholding white supremacy, capitalism and colonialism, and all other oppressive systems that flow from Western civilizations.”

Muslim Teens Writes ‘BlackLivesMatter’ Over And Over For Essay Question, Gets In To Stanford