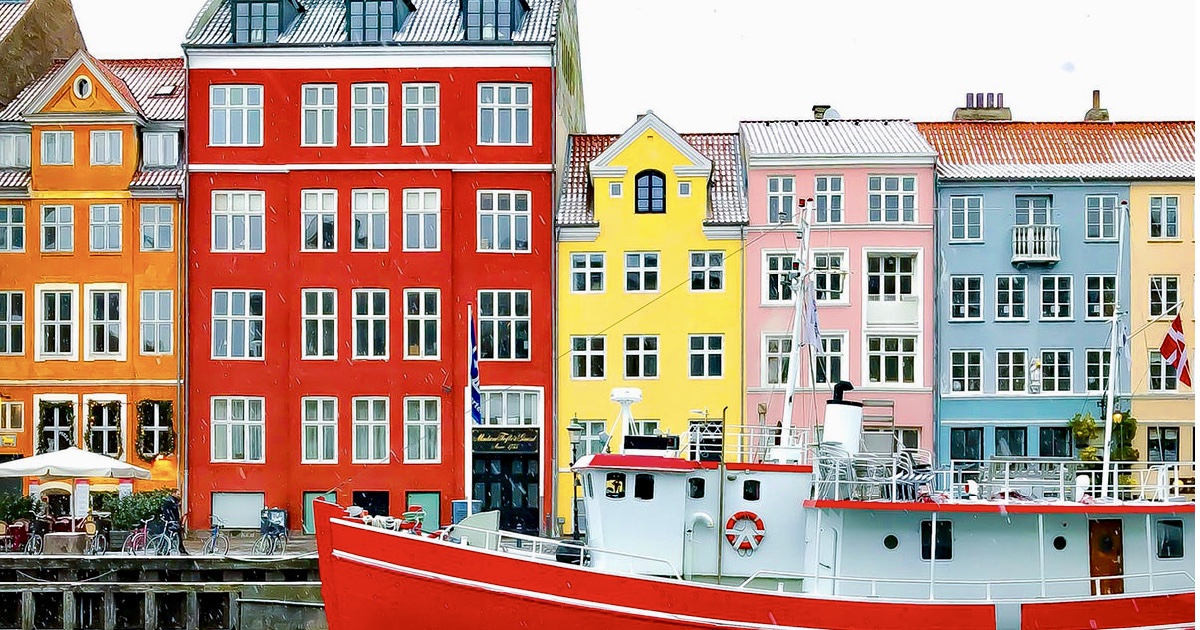 Rising support for socialism in the United States comes at a time when politicians like Sen. Bernie Sanders, I-Vt., promise a great many “free” services, to be provided or guaranteed by the government.

Supporters often point to nations with large social programs, such as Canada, the United Kingdom, and the Scandinavian states, particularly when it comes to health care.

Never mind that these are not true socialist countries, but highly taxed market economies with large welfare states. That aside, they do offer a government-guaranteed health service that many in America wish to emulate.

The problem for their argument is that, despite these extremely generous programs, some of these countries are seeing steady a growth of private health insurance.

“Medicare for All,” the prominent socialized medicine proposal in the United States, is most similar to the Canadian system in which providers bill the regional office administering the program.

In Medicare for All, there would be no cost-sharing schemes and all coverage would be comprehensive, including prescription drugs, dental, vision, and other services deemed necessary by the secretary of health and human services.

The Scandinavian systems are similar to Medicare for All in the respect that they use regional offices to administer reimbursements to providers.

Yet they differ in critical ways: They employ cost-sharing for certain services, they are less comprehensive in their coverage, and they allow for private health insurance plans to complement or supplement the government system to cover out-of-pocket expenses and to circumvent wait times or rationed access to specialists.

These are precisely the things Medicare for All would abolish. It’s intriguing that while socialists in America would rush to nationalize the health care system, Norwegians, Swedes, and Danes are all gradually increasing their use of private health insurance.

The increases in Sweden and Norway are modest but noteworthy, considering that most out-of-pocket payments have a relatively low annual limit.

Private plans in Sweden and Norway are mainly designed to supplement the government-run plan.

In addition to covering out-of-pocket costs, these plans also guarantee prompt access to specialists or elective procedures, which the state plans often fail to provide.

Denmark also allows “complementary” insurance plans, which cover services that are partially or not at all covered by the national system, including dental and vision services.

For instance, in a 2009 survey, nearly half of Danes felt waiting times were unreasonable while only about a third disagreed. In 2007, the Danish government enacted a wait time guarantee of one month to receive treatment.

Most of the private health insurance in Denmark, as well as in Sweden and Norway, is employer-based. In Denmark, the increase in private insurance is likely due, in part, to employers seeking to recruit top-tier talent by including health coverage as part of a benefits package.

In turn, private insurers make a strong pitch to employers, informing them that having private coverage minimizes their employees’ time lost to illness and ensures they have prompt access to medical care.

In that 2009 survey, the largest portion of respondents believed the most important factor driving employer-based coverage was that it results in “less sickness absence due to quicker treatment.”

The second and third most popular responses were that it provides access to private hospitals and circumvents long wait times in the public system.

In this way, private options create value for average Danes getting premium health coverage as a perk of employment, for Danish employers who can compete for the high end of the labor market, and for the insurers who are selling this service.

Private insurance plans even create value for the government because it decreases public health expenditure. Roughly half of respondents in the survey had their last hospital visit paid by a private insurer.

Recall: This would all be illegal under Medicare for All. Private health insurance would be abolished for everyone.

Danes are right to deny that they are a socialist country, but their generous welfare programs, and those of the Swedes and Norwegians, are clearly objects of envy for American socialists.

While the Scandinavian health care systems are each different in their own ways, they all offer universal coverage for citizens, and any cost-sharing comes with low annual limits.

They provide nearly everything that a proponent of socialized health care could ask for—and yet each of these countries host a growing private health insurance sector.

It behooves us to ask why this is before we outlaw our own private care.

Kevin Pham, a medical doctor, is a contributor to The Daily Signal and a former graduate fellow in health policy at The Heritage Foundation. 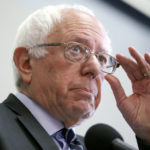 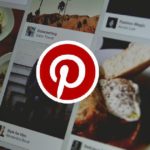