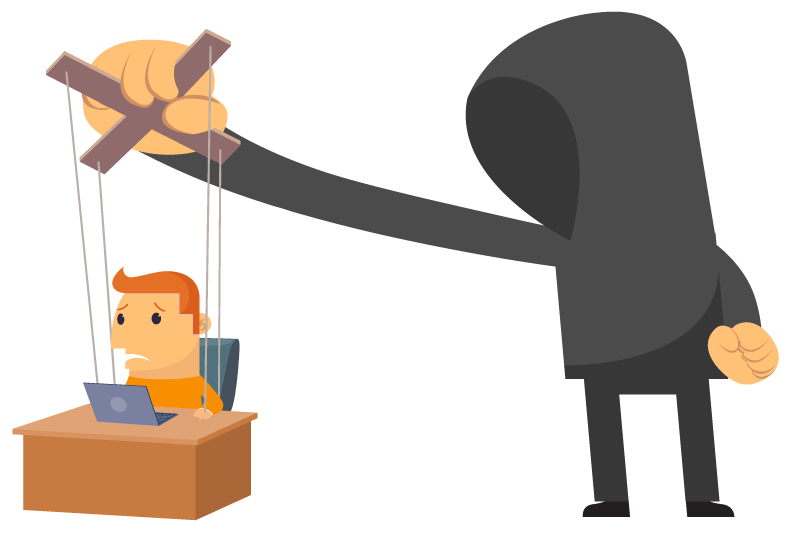 Social Engineering is the BIGGEST Threat to Individual Liberty

What is Social Engineering, and why is it such a threat to Liberty?

According to the Western Conservatory of the Arts and Sciences, social engineering “refers to organized efforts to influence attitudes, and social behavior on a larger scale for the purpose of total political control.” Basically, what it comes down to is that there are individuals who believe that the best way to control society is through designing it like a blueprint, “engineering” a perfect society that is well within their control. Does this seem problematic? Maybe note at first glance, one could even argue that developing a game plan is key for maintaining order in a society… however, may argue that what it puts our individual liberty at stake.

Social Engineering is about as bipartisan an issue as any other. There are people on both sides of the political spectrum that have an authoritarian tone, and historically most dictators used social methods to create control as well. Hitler used concepts such as educational indoctrination as well as propaganda to build moral and gain support. Stalin also used propaganda, as well as a socialized economic system to take complete control of Russia.

There is no possible way for somebody to rise to complete power without some form of social engineering. Without planning out a detailed and rigid structure for a society, there would be far to much dissent for individual rule. As libertarians, we don’t want individual rule, because that squashes individual liberty and the basic freedoms we are granted by the constitution. The ideal society is one that leaves the individual as much freedom and choice as possible.

What is ideal in a libertarian society is that the individual is the engineer of his or her own life.

Muslim Teens Writes ‘BlackLivesMatter’ Over And Over For Essay Question, Gets In To Stanford