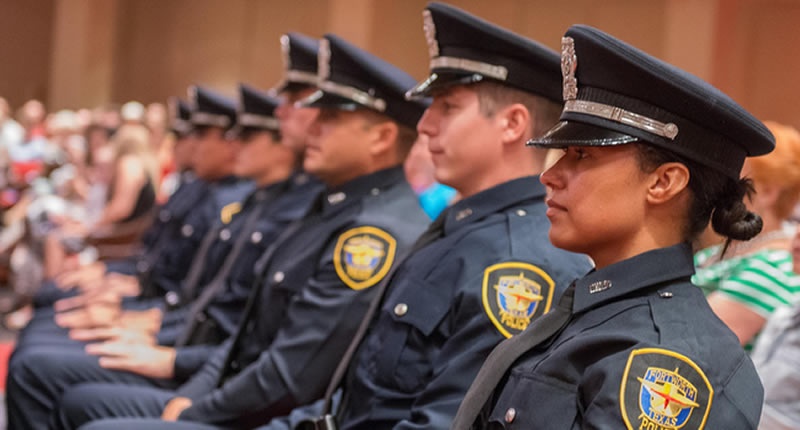 “We have had issues with the town board and there are some activities there where I felt like they were serving their own agenda,” Michael Thomison, a former Bunker Hill Town Marshal, declared.

Thomison maintained the city council asked the department to run background checks and investigate criminal history on fellow board members.

“They would ask for things and I would have to explain to them, you can’t have this information,” Thomison said. “They asked for me to run background checks and criminal history on other board members, and I told them, ‘I can’t do that without a case number and without an investigation.’”

Council members threatened officers when they refused to look into other members, officers said.

Officers also quit over safety issues, according to their resignation letters. The department only had one set of body armor, which put their lives in danger, the letter said.

“I did not want to send someone out there with bad body armor so I would take mine off and provide it to the other officers. I told them we have to provide this, there is an IC code that explains that and says that the town has to provide that body armor,” Thomison said.

The Sheriff’s Office will patrol the town in the time being. The Town Board will release a statement on the issue Wednesday.