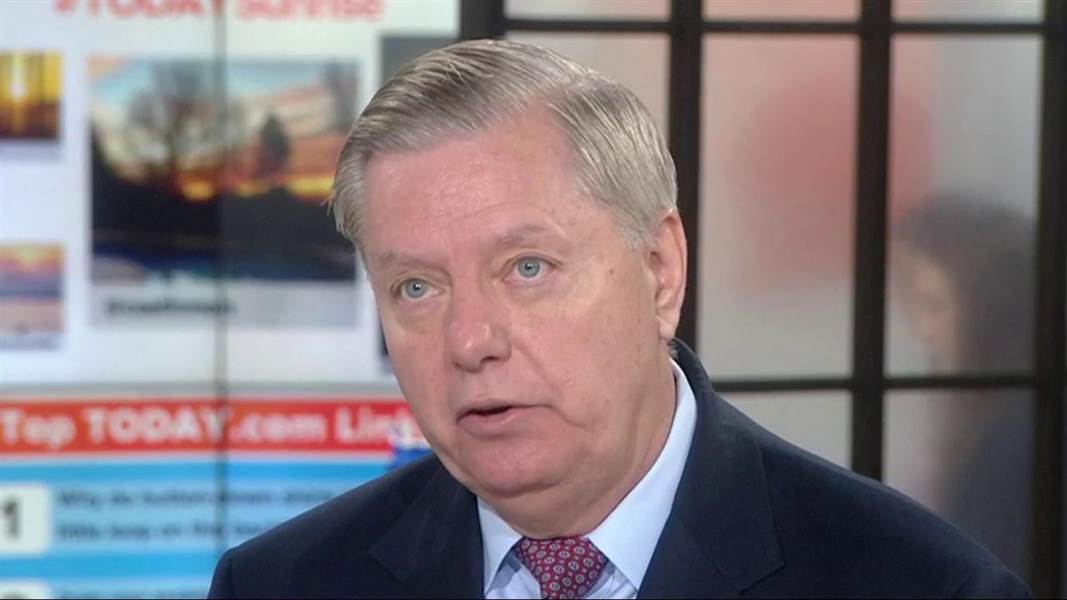 If you watched the 2016 GOP Presidential Primary debates who you know, South Carolina Senator Lindsay Graham loves him some war talk. This morning on NBC’s Today Show Graham banged war drums again saying that military experts are wrong [about a North Korea nuclear threat] and that the only solution is to “destroy North Korea’s program and North Korea itself.”

“There will be a war with North Korea over their missile program if they continue to try to hit America with an ICBM….” Sen. Lindsey Graham said.
“[President Trump] has told me that ― and I believe him.”

“I’m saying it’s inevitable unless North Korea changes because you’re making our president pick between regional stability and homeland security,” he added. “He’s having to make a choice that no president wants to make. They kicked the can down the road for 20 years, there’s no place else to kick it.”

Will cooler heads prevail? We’ll have to wait and see.

Milton Friedman Was Right to Call Them ‘Government Schools’