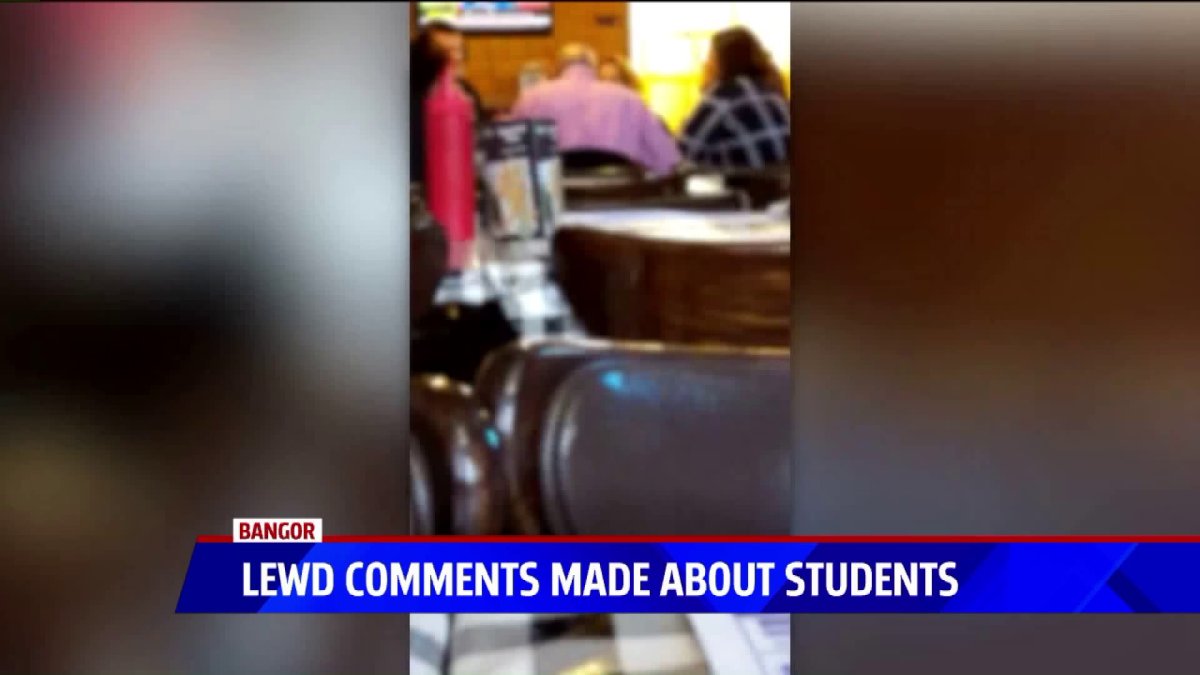 A school superintendent’s secretary resigned and multiple teachers were punished following a video showing school staff naming other teachers and students whom they would like to marry, have sex with, or kill.

The Bangor Public Schools system in Michigan suspended two teachers following the incident and verbally scolded four more, as reported by Fox 17 News. The two suspended teachers will be on probation for five years and monitored closely. Children with special needs were also reportedly named in the game.

Parents are insisting to know whether the school knew about the video prior to Monday, since it was recorded a month before that date.

“It’s disturbing to know that these are our educators,” Jennifer Prentice, a parent, told Fox17. “They are in charge of protecting our children, keeping our children safe, and the fact that they just blew that out of the water shows their character and shows that maybe they’re not right for this job.”

Robert Hubert, Bangor Schools’ attorney, said that no further penalties would be imposed on the staff members concerned.

“It was heartbreaking,” said Amanda Reprogal, the parent of a student named in the video. “My heart sank, and I was disgusted.” 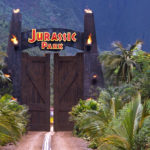 Scientists Are One Step Closer To Making ‘Jurassic Park’ A Reality 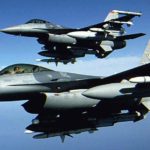 Despite Trump, Lockheed Pushes Plan To Build F-16s In India