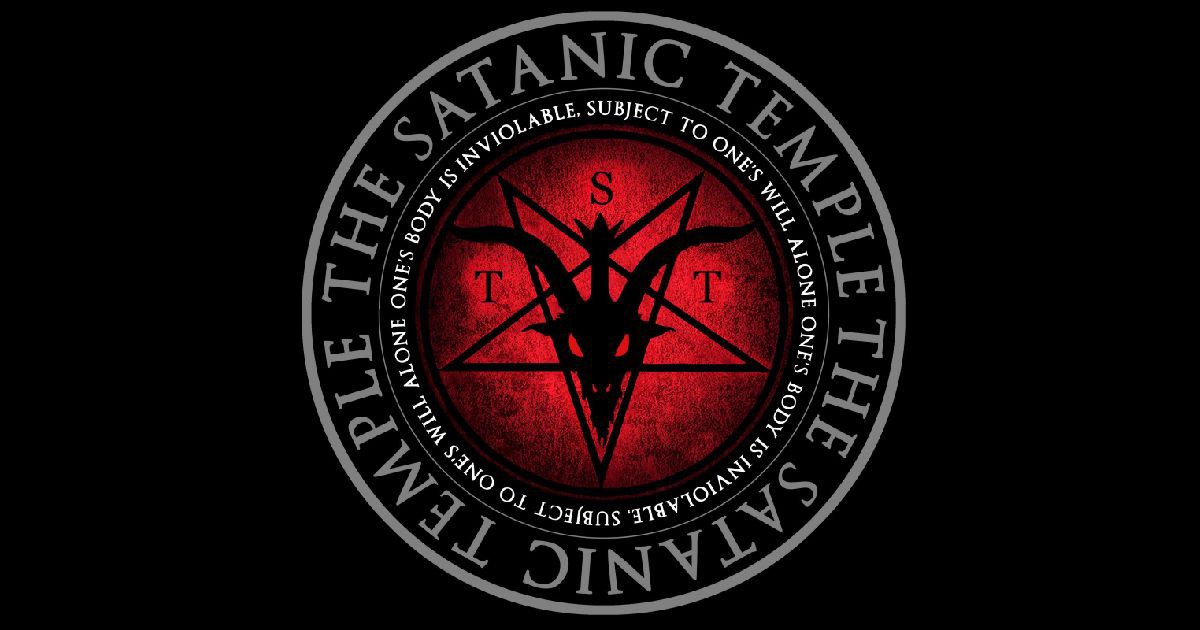 A member of the Satanic Temple in the state of Missouri is currently challenging the state’s abortion law on the grounds that it is a violation of religious liberty, according to the Associated Press.

The Satanic temple does not believe in the literal existence of the being of Satan, but sees Satan in the Biblical book of Genesis as a symbol of rebellion against tyranny. As stated on their website, “No, nor do we believe in the existence of Satan or the supernatural. The Satanic Temple believes that religion can, and should, be divorced from superstition. As such, we do not promote a belief in a personal Satan. To embrace the name Satan is to embrace rational inquiry removed from supernaturalism and archaic tradition-based superstitions. Satanists should actively work to hone critical thinking and exercise reasonable agnosticism in all things. Our beliefs must be malleable to the best current scientific understandings of the material world — never the reverse.”

“Satan is a symbol of the Eternal Rebel in opposition to arbitrary authority, forever defending personal sovereignty even in the face of insurmountable odds. Satan is an icon for the unbowed will of the unsilenced inquirer – the heretic who questions sacred laws and rejects all tyrannical impositions. Our metaphoric representation is the literary Satan best exemplified by Milton and the Romantic Satanists from Blake to Shelley to Anatole France.”

The organization’s appeal to the Eighth Circuit U.S. Court of Appeals on behalf of a woman listed only as “Judy Doe” was announced Wednesday by the Satanic Temple based in Salem, Massachusetts. The group claimed the law violates the woman’s First Amendment protected right of religious freedom.

Missouri law requires a three-day waiting period before an abortion. Women must be offered an ultrasound or the opportunity to listen to the fetal heartbeat. They must also be provided a booklet which includes the statement that, “the life of each human being begins at conception.”

This is not the first time the group has sought to wage this battle, with a case being dismissed by a federal judge in March of this year and the dismissal of a similar case by the Missouri Supreme Court filed by another member of the Satanic Temple.

The Satanic Temple has also fought many other religiously themed battles as they aimed to install a statute of a goat-headed, winged beast named Baphomet as a counter to monuments of the Ten Commandments in the state capitols of Arkansas and Oklahoma. Members have also advocated for “After School Satan Clubs” in elementary schools where Biblical-based “Good News Clubs” exist.

According to KFF.org, Missouri is one of five states along with North Carolina, Utah, Oklahoma, and South Dakota with a waiting period of 72 hours before an individual can have an abortion.

Considering the state of Missouri’s strong stand for protecting an individual’s right to life, one can hope the state will continue to give the Satanic Temple one hell of a fight. 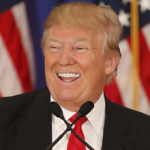 President Trump Is Eliminating A Major Federal Agency. The White House Told Us Why 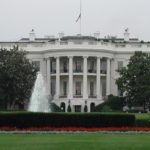 BREAKING: Man Lit Himself On Fire Outside Of White House