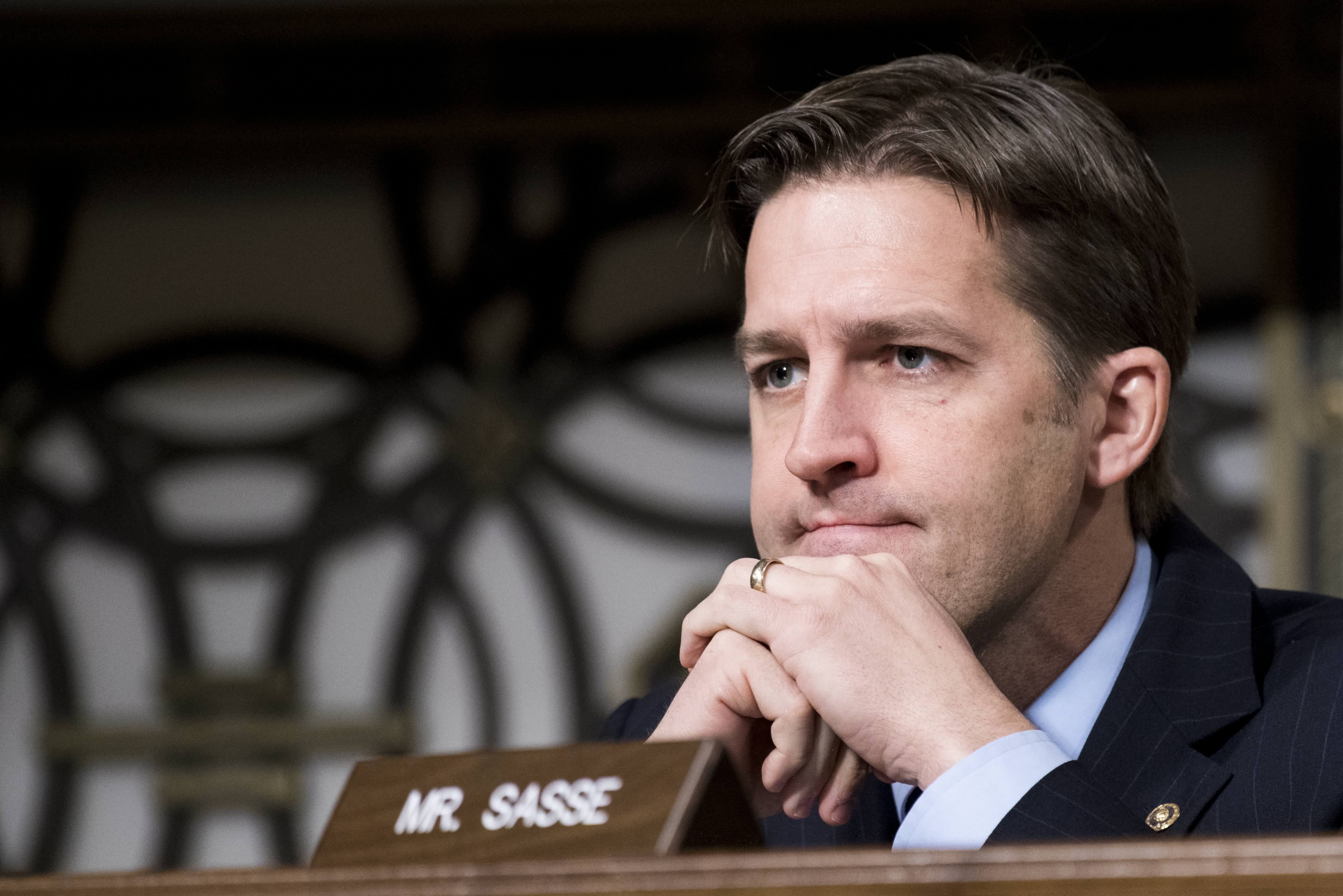 GOP Sen. Ben Sasse of Nebraska agrees with President Donald Trump on repealing Obamacare as soon as possible, according to a Friday morning interview.

The senator has been a very vocal opponent of the president over the past year, but said that congressional Republicans need to work on repealing the Affordable Care Act first, then work towards a replacement.

“To date, we’ve been trying to do those two things at once, and not been making enough progress,” Sasse said on “Fox and Friends.” “I still hope that process can work, but most people are leaving D.C. today to go home for the Fourth of July weekend. If we don’t get this resolved by the Monday of next week, July 10, if there isn’t a combined repeal-and-replace plan, I’m writing a letter to the president this morning urging him to call on us to separate them.”

Trump originally kicked off the debate, tweeting “If Republican Senators are unable to pass what they are working on now, they should immediately REPEAL, and then REPLACE at a later date!”

Senate Majority Leader Mitch McConnell once appeared optimistic that the bill could see a vote before the July 4 recess, but after a handful of senators openly opposed the measure as written, he was forced to postpone the vote while they worked on getting enough votes to pass the bill.