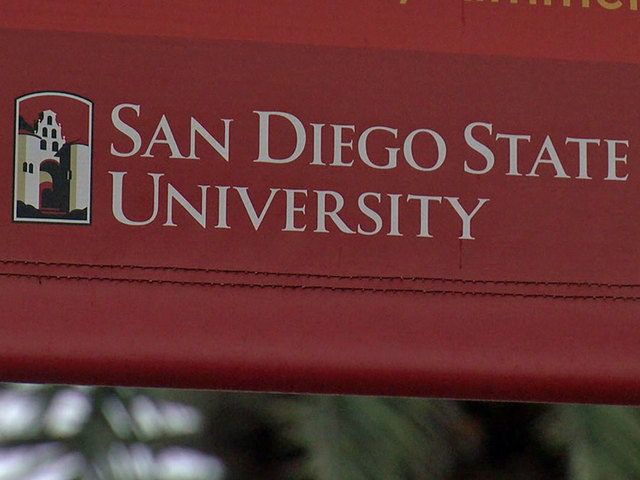 “The Republican party has become an extremist terrorist organization,” McCarthy wrote in the comment section of another user’s now-deleted Facebook post comparing “right-wing extremists” to ISIS, according to screenshots that Campus Reform posted.

The President of SDSU’s college Republican club, Brandon Jones, decried McCarthy’s comments. “SDSU College Republicans strongly condemn the comments made by SDSU Associate Dean Patrick McCarthy comparing the right-wing conservatives in America to a known terrorist organization who has killed hundreds, if not thousands of people across the world,” Jones said.

“This is intellectually dishonest, especially from an Associate Dean at an institution of higher education,” Jones added. “Statements like these inaccurately paint a picture of College Republicans at San Diego State and across the nation.”

However, SDSU also released a statement to the local ABC station that defended McCarthy, saying that “the views and opinions expressed by faculty and staff on their personal accounts are protected by the First Amendment and do not necessarily reflect the views or positions of the University.”

London Attacker Featured In Documentary About Britain’s ‘Jihadis Next Door’