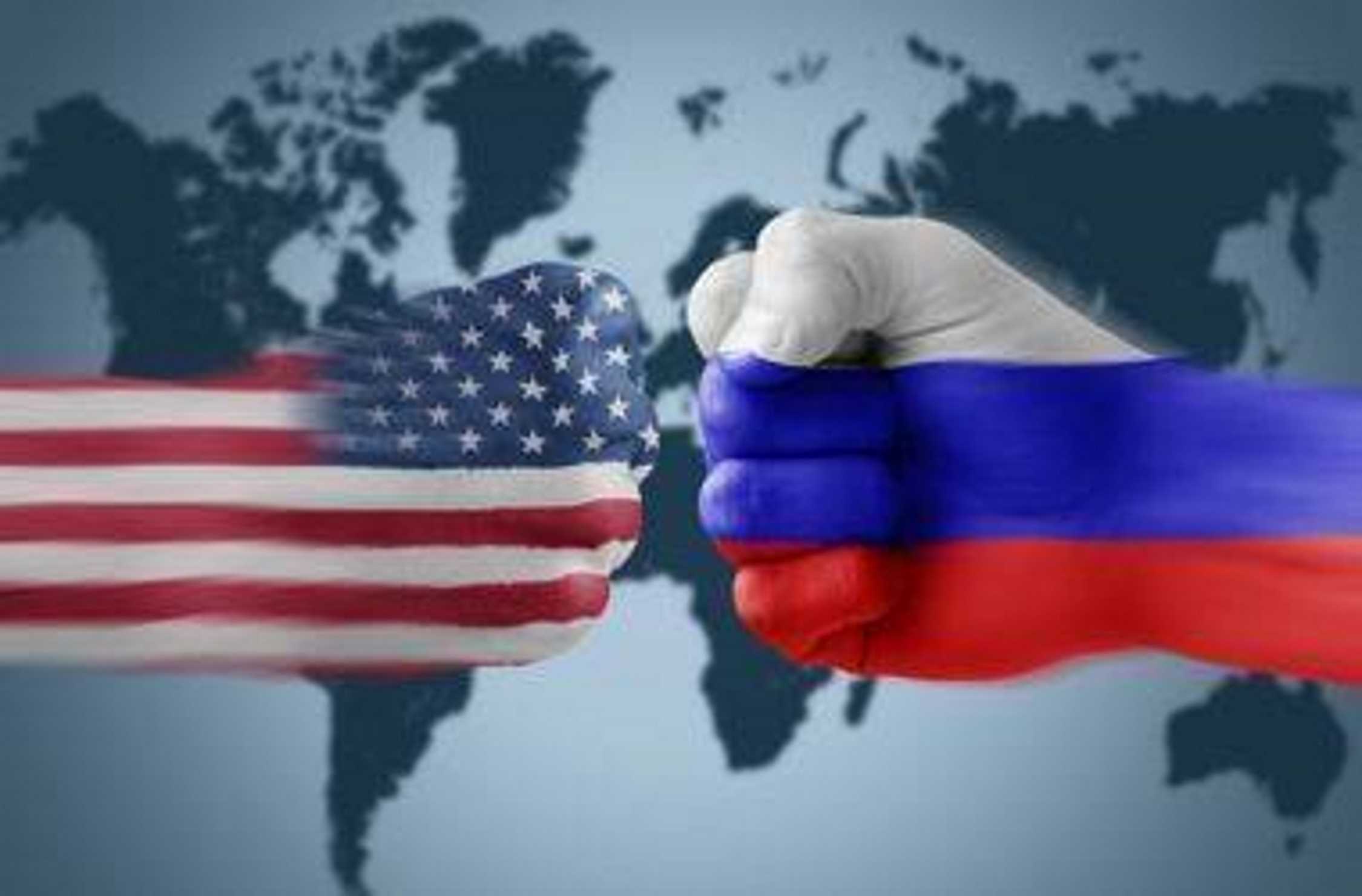 The missile strike targeted the al-Shayrat military airfield where the chemical weapons attack the Pentagon believes President Bashar al-Assad carried out is thought to have originated.

Putin’s spokesman called the action an “aggression against a sovereign nation” based on a “made-up pretext.”

“Putin views the U.S. strikes on Syria as aggression against a sovereign state in violation of the norms of international law and on a made-up up pretext,” Putin’s spokesman Dmitry Peskov said Friday. “Washington’s step will inflict major damage on U.S.-Russia ties.”

The Kremlin said Russia and Syria “enjoy a relationship of cooperation” Thursday, but that it doesn’t support Syrian President Bashar al-Assad “unconditionally.”

U.S. President Donald Trump said the missile strikes were launched “in the vital national security interest of the United States.”

“Tonight I ordered a targeted military strike on the airfield in Syria from where the chemical attack was launched,” Trump said at his Mar-a-Lago estate. “It is in the vital national security interest of the United States to prevent and deter the spread and use of deadly chemical weapons.”