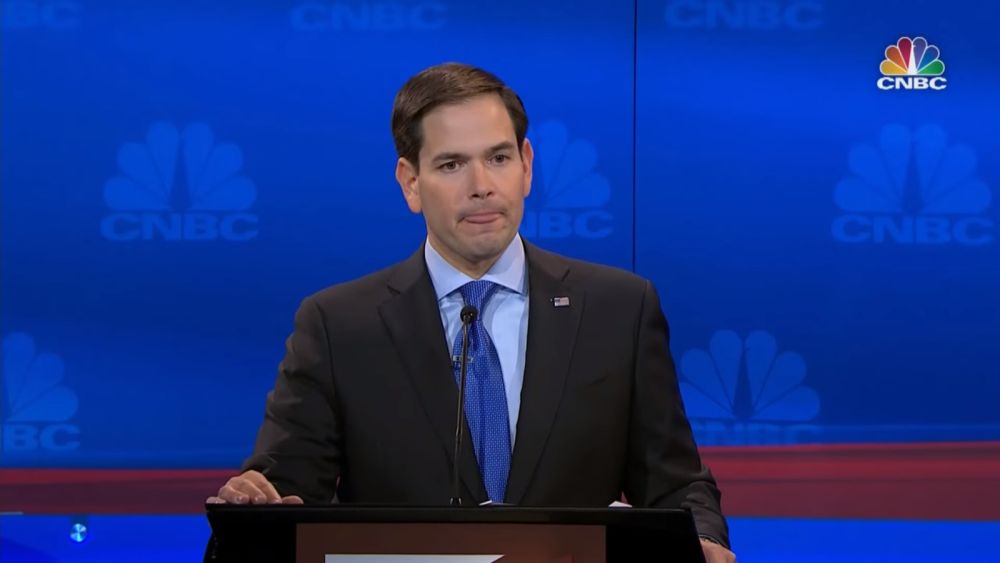 Marco Rubio fared well in last night’s GOP debate on CNBC. He deflected an attack by former governor Jeb Bush on his voting record and made Bush look petty.

But Rubio’s biggest moment was arguably when he shifted the topic of money in politics to the mainstream media, pointing out that corporate news outlets provide unbalanced liberal support. Rubio chastised liberal media for distorting the truth concerning Hillary Clinton and he numerous scandals.

“I know the Democrats have the ultimate Super PAC. It’s called the mainstream media who every single day. And I’ll tell you why. Last week, Hillary Clinton went before a committee. She admitted she had sent e-mails to her family saying, “Hey, this attack at Benghazi was caused by Al Qaida-like elements.” She spent over a week telling the families of those victims and the American people that it was because of a video. And yet the mainstream media is going around saying it was the greatest week in Hillary Clinton’s campaign,” the Florida senator said.

Rubio earned loud applause when he pointed out that there is no corporate interest in politics that rivals the influence of the mainstream media. Watch the video below: 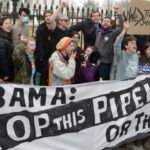 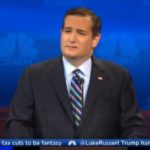