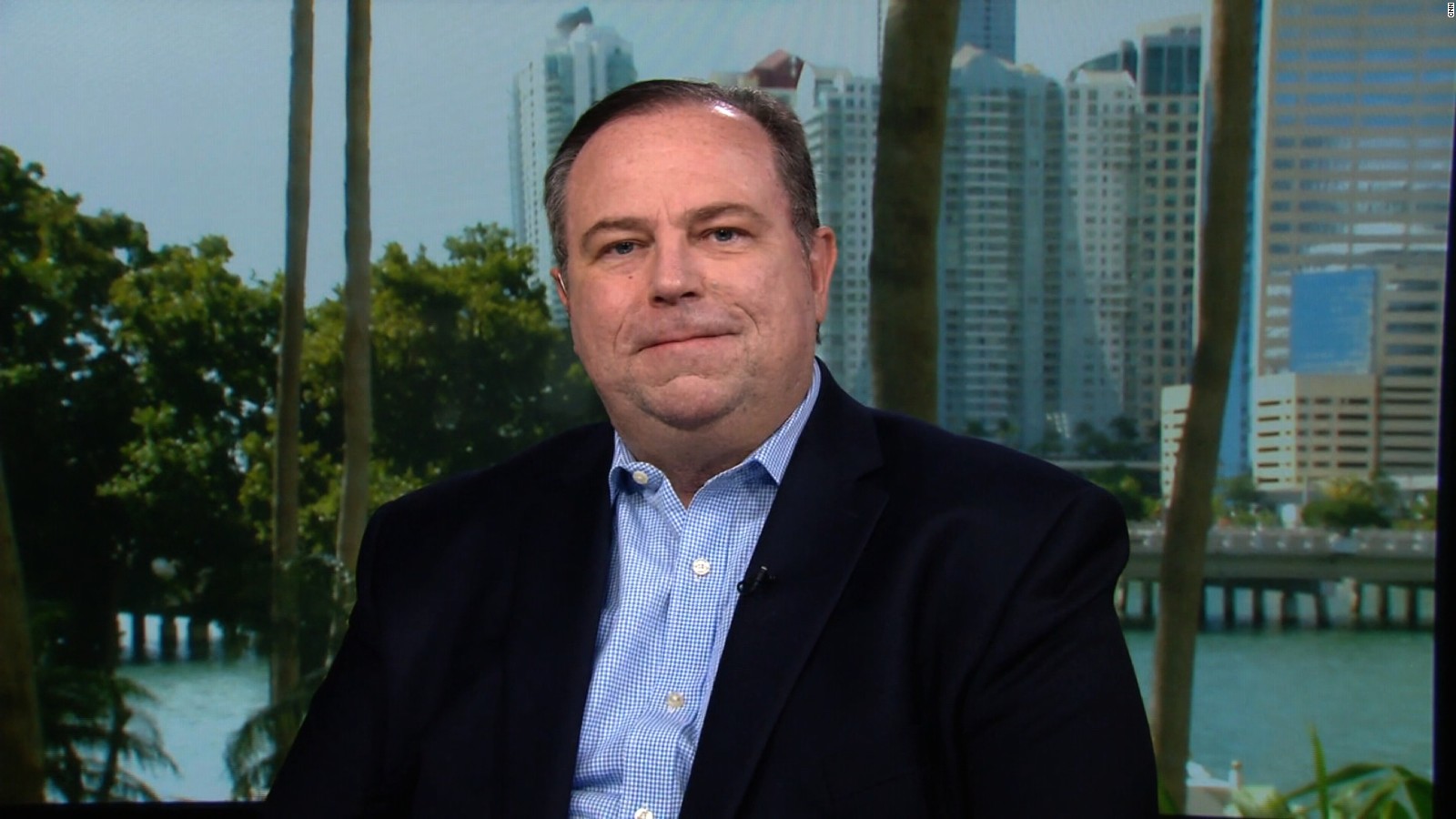 Newsmax CEO Chris Ruddy said he believes President Donald Trump is considering firing Robert Mueller as special counsel to the investigation into Russian meddling in the 2016 election during an appearance on “PBS Newshour” Monday.

Ruddy — who is a close confidante of the president — said it’s evident termination is on the table due to recent comments Trump’s attorney made. Ruddy added he believes firing Mueller would be a major misstep for the administration.

“Think he’s considering, perhaps terminating the special counsel. I think he’s weighing that option. I think it’s pretty clear by what one of his lawyers said on television recently,” he told host Judy Woodruff. “I personally think it would be a very significant mistake even though I don’t think there is a justification (for a special counsel).”

Chris Ruddy to @JudyWoodruff: President Trump is considering firing special counsel Robert Mueller, who he considered for another position. pic.twitter.com/X4IIHlh8at

According to Ruddy, there was a meeting between Trump and Mueller just days before he was appointed as the independent counsel to the investigation.

“Robert Muller, there are some real conflicts — he comes from a law firm that represents members of the Trump family. He interviewed the day before, a few days before he was appointed special counsel with the president who was looking at him potentially to become the next FBI director. That hasn’t been published, but it’s true,” he said.  “I think it would be strange that he would have a confidential conversation then a few days later become the prosecutor of the person he may be investigating.”

Ruddy said he doesn’t think Mueller should have taken the job due to what he considers to be conflicts of interest.

“I think that Mueller should’ve not taken the position if he was under consideration and had a private meeting with the president and was privy maybe to some of his thoughts about that investigation or other matters before the Bureau,” Ruddy said. “I know for a fact that he was under consideration and that the president did talk with him in the days before he was named special counsel, and I think there’s a conflict there.”

A senior White House official commented on Ruddy’s assertions. “Chris speaks for himself,” the official said.

A School District Fired This Coach For Praying, Now He’s Fighting Back