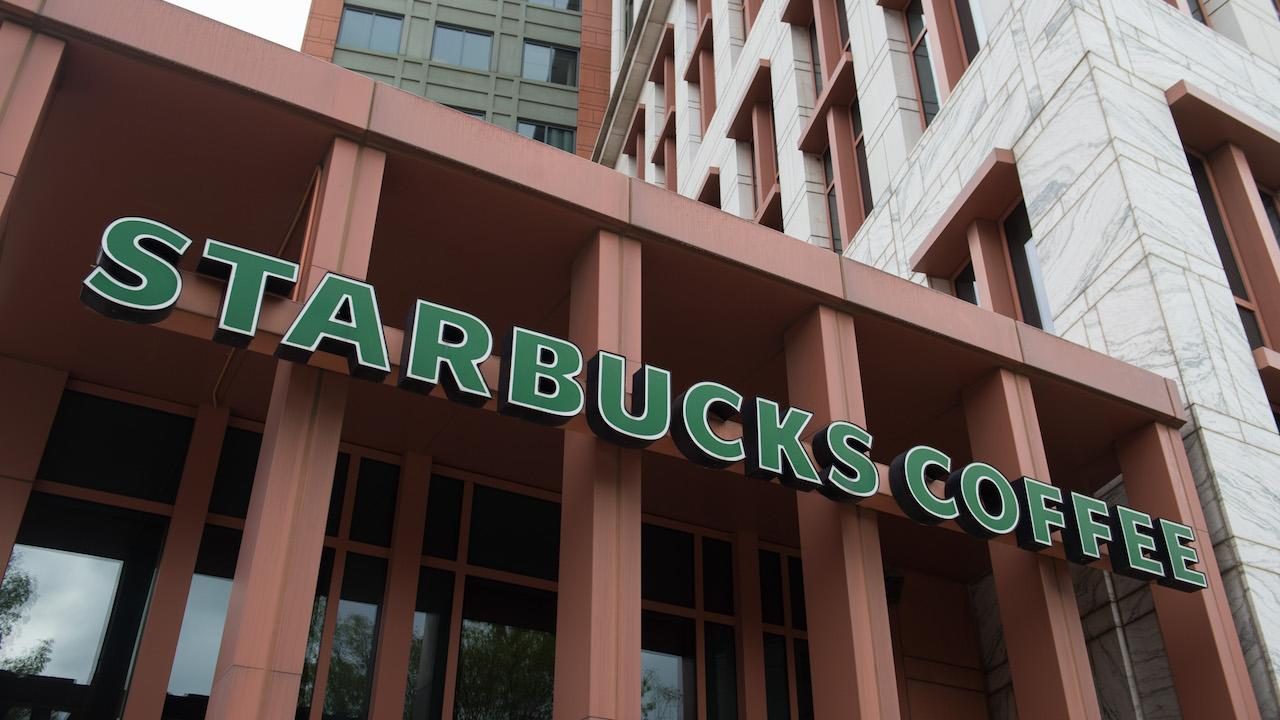 The Seattle-based company’s employees fear Starbucks’s new policy that permits anyone to use its restrooms, regardless of if they bought anything, believing that it will increase drug use in the newly public bathrooms, according to The WSJ. One former barista Darrion Sjoquist, 21, from Seattle, told The WSJ that employees already deal with people doing drugs in the Starbucks restrooms. Sjoquist even once found a hypodermic needle while taking out the trash, causing the employees to install a bin for drug users to safely dispose their needles in the future.

“Drug use wasn’t happening in the bathroom every day, but it was definitely something that was happening once a week,” Sjoquist added. “The cops were called a lot.”

Starbucks employees are not required to clean out dangerous materials and can instead call a hotline to take care of the matter.

The new policy is a result of an incident at a Philadelphia Starbucks when a manager called the police to arrest two black men who used the restroom and allegedly refused to buy any products or leave the store in April, The WSJ previously reported. Starbucks will close 8,000 of their stores to implement racial biastraining in May.
Follow Gabrielle on Twitter
Send tips to gabrielle@dailycallernewsfoundation.org.