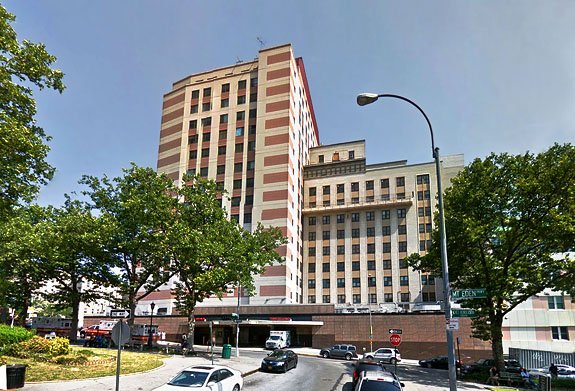 NYPD is confirming that shooter is now deceased.

Multiple outlets are reporting that police are on scene at Bronx Lebanon Hospital following what is being called an active shooter incident. There are reports of ‘multiple injuries’ and the NYPD, with the assistance of ATF, is are currently looking for the shooter.

Due to reports of a shooting incident at Bronx Lebanon Hospital, avoid the area of 1650 Grand Concourse. More information to follow.

Police are going up floor by floor looking for the suspect after multiple people shot at Bronx-Lebanon Hospital: https://t.co/4qsuOtH59v pic.twitter.com/Wu72kWz0Qq

The shooting happened just before 3 pm local time on the 16th floor of the hospital, located in the Mt. Eden area of The Bronx, explained RT News.

Reports that the NYPD has identified the shooter as former employee, Dr. Henry Bello. Bello was reported to have entered the building a lab coat and armed with an M16.

The New York Times is reporting that three doctors were among the injured citing a NYFD official, but there is potential that other may be hurt as well.

#BREAKING: At least 3 shot in #BronxLebanon incident… others are hurt, extent of injuries unclear. #abc7ny

CBS is now reporting that the shooter is down.

THIS IS BREAKING NEWS AND WILL BE UPDATED AS NECESSARY.