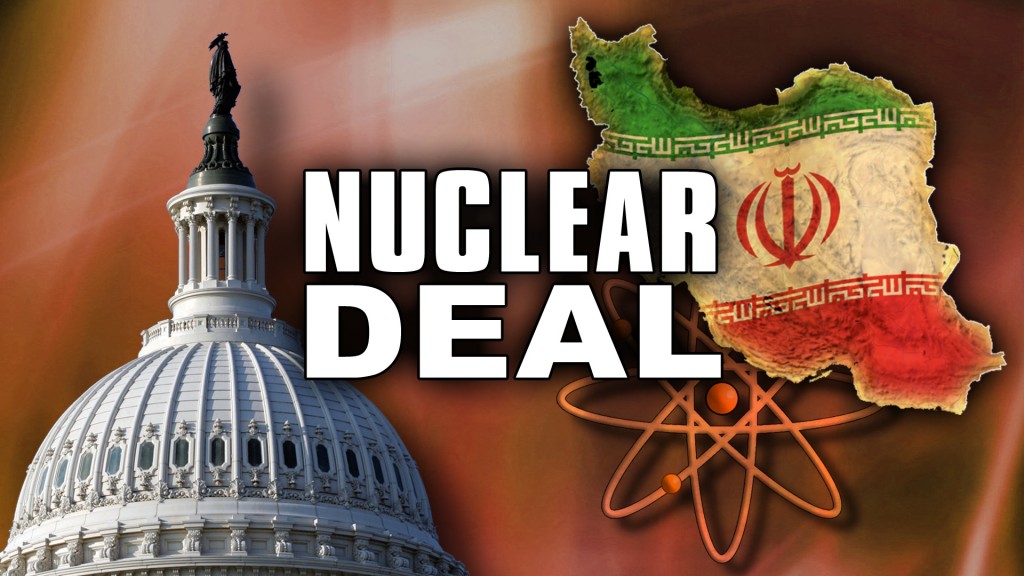 Nearly two years after President Trump pulled America out of an Obama-era nuclear treaty with Iran, information has arisen that only further justifies this geopolitical move.

It was on October 13, 2017 that President Trump announced the U.S. was out of the deal, citing intelligence that suggested Iran was violating the “spirit” of the deal.

But recently, declassified information points to more overt violations of the deal by Iran.

According to a report by the Jerusalem Post, Israeli Prime Minister Benjamin Netanyahu “revealed what he said was a newly discovered Iranian nuclear weapons development site at Abadeh, south of Isfahan, during a hastily-called press conference Monday afternoon.”

He half-jokingly referred to the sites as “Iran’s secret atomic warehouse.”

The discovery of these secret and well-hidden sites reveal what we knew all along; Iran’s ambitions for a nuclear bomb knew no limits— not even the terms of the Obama nuclear deal which sought to pay off the Iranian regime for 10 years and hopefully delay their plans to go nuclear.

Per the agreement, Iran would receive at least $56 billion in American taxpayer-funded subsidies, in exchange for temporarily delaying their ambitions.

Netanyahu, who is facing snap elections in less than two weeks, explicitly refused to call for U.S. military action or military action by anyone else, but said he encourages the international community “join President Trump’s sanctions to exert more pressure on Iran. The only way to stop Iran’s march to the bomb and its aggression in the region is pressure, pressure and more pressure.”

Netanyahu is correct to feel threatened by the combination of heightened tensions in the region, as the collective genocidal wish for Israeli annihilation by Arab countries combined with a nuclear Iran clearly spells out a second holocaust, but this time nuclear, against the Jewish state.

These discoveries come weeks after an increasingly aggressive Iran has seized British oil tankers, shot down American surveillance drones flying in international airspace, and announced that it would begin enriching uranium to the levels necessary to build nuclear-tipped missiles – all of which point to their strategy of wrecking havoc against America and our allies.