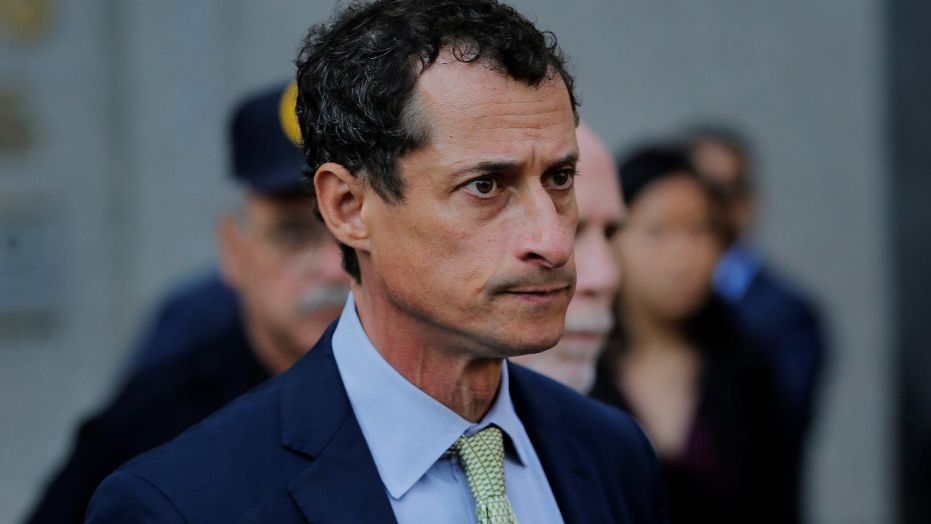 Former Democratic New York congressman Anthony Weiner may get out of federal prison three months early after being sentenced to 21 months for sexting a minor.

Weiner, 54, behaved like a “model inmate” at the Federal Medical Center in Devens, Massachusetts, according to the federal Bureau of Prisons as cited by the New York Post. He could get out in May 2019 rather than his originally scheduled release date in August 2019, reported Fox News.

The failed New York City mayoral candidate was sentenced in September 2017 after it was revealed he knowingly sent obscene text messages to a high school-aged girl under the fake name “T Dog” in 2016, reported the New York Post.

It was not Weiner’s first brush with scandal. He resigned from Congress in 2011 after inappropriate photos he had taken surfaced on social media.

Weiner tried to get back into politics with a run to be New York City mayor, but “sexual text messages” he sent under the fake name “Carlos Danger” made him step away from politics once again, reported Fox News.\

Weiner was married to Huma Abedin, an aide and confidante of former Secretary of State Hillary Clinton, during the scandals, but she filed for divorce in 2017. The two have one son.

Before his disgrace, Weiner was known as New York Democratic Sen. Chuck Schumer’s protege. Weiner represented New York’s 9th Congressional District from 1998 to 2011, according to Ballotpedia.

Beto Dabs Like Somebody Explained It To Him In A Telegram