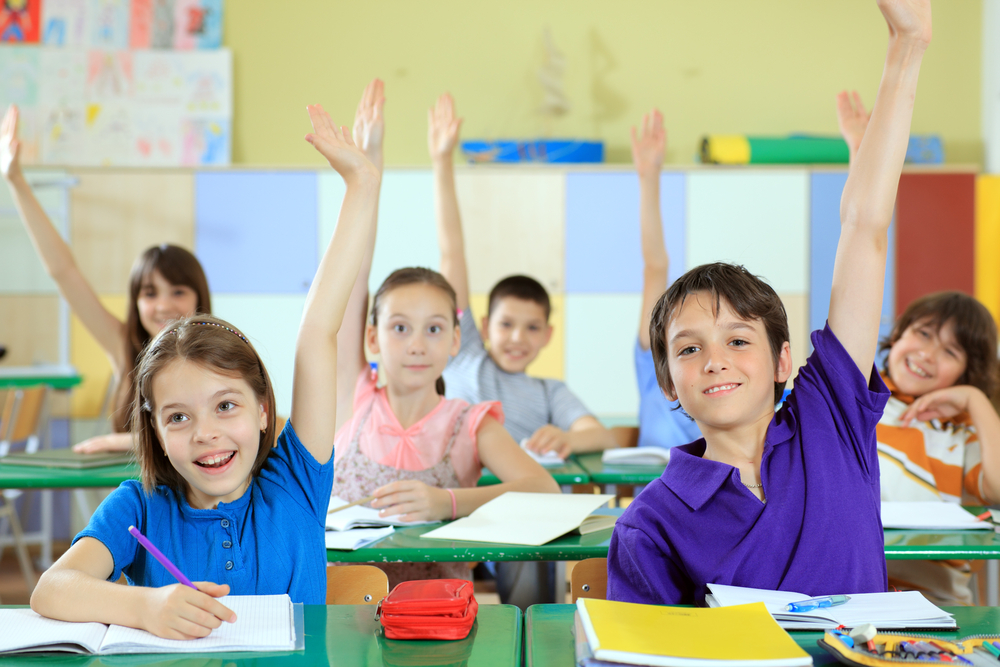 An official in the Washington education department has sent an email to the state’s schools urging them to prepare students for “increasing levels of fear and anxiety” because of the so-called “Trump effect.”

Teachers are told to create “safe places,” plan for “recovery” from election rhetoric, incorporate election-related lessons in the classroom, and provide students with “protection” who are exposed to the rhetoric.

The email, which was obtained by The Daily Caller News Foundation, was sent out by Mike Donlin, program supervisor of the School Safety Center for the Washington Office of Superintendent of Public Instruction. Donlin sent the email to a mailing list of school officials in charge of complying with state law concerning harassment, intimidation, and bullying in schools.

Bearing the subject “The Impact of the Presidential Campaign on Schools,” Donlin’s June 16 email warns recipients that they should be taking preemptive action to stop Trump’s rhetoric from hurting students.

“As we close this school year, we need to be aware of a phenomenon called the Trump Effect,” the email says. “Regardless of one’s politics, the impact of this year’s political rhetoric on K12 schools is huge. It has produced increasing levels of fear and anxiety among students of all ages. Fear levels are becoming especially high among ethnic, racial and linguistic minority, and LGBTQ youth. Perception is reality.”

To define the so-called “Trump Effect,” Donlin links to an article published by the Southern Poverty Law Center (SPLC), a progressive advocacy group. SPLC’s mission is to identify and track hate groups in America, bit it has raised eyebrows among conservatives by classifying the Family Research Council as a hate group (which may have helped cause an attempted mass shooting at the group’s headquarters in 2012) and labeling presidential candidate Ben Carson an “extremist.” Nevertheless, Donlin cites them repeatedly as an apparently neutral source of information.

Despite Donlin’s claim that the Trump Effect exists regardless of politics, every example he cites clearly implies that Trump and his candidacy are to blame for an alleged surge in school bullying. (RELATED: Teachers Union Blames Trump For School Bullying)

“Many [students], regardless of their place of birth, are worried about being deported,” he says. “There have even been stories of families moving or students transferring from one district to another which they perceive as safer, more inclusive.”

Donlin says he expects the issue to “intensify” when school resumes in August, and he urges school officials to get ahead of things by incorporating Trump-related lessons into anti-bullying events and even classroom instruction.

“The rhetoric of this election campaign is something we cannot prevent [emphasis in original],” he says. “However, we can plan for mitigation, protection, response – and recovery … Create safe places for students (and staff) to go, to talk. Don’t ignore the impact on students, staff and families. Allow students to ‘see something; say something’ in this very different context. Build discussions into lessons across curricula.”

TheDCNF reached out to Donlin’s office for comment, and received a statement in reply.

“The email was intended to describe a situation that educators are identifying in schools,” the statement from spokesman Nathan Olson said. “The Office of Superintendent of Public Instruction is a nonpartisan office that neither endorses nor rejects candidates. The Office regrets if anyone was offended by the email.”

The Washington State Republican Party denounced the email as a state official improperly injecting politics into the taxpayer-funded school system.

“The [Office of Superintendent of Public Instruction] should be focused on making sure our state’s children receive an excellent education, and should not be pushing a highly partisan agenda on our children,” spokesman Steve Beren told TheDCNF in a statement.