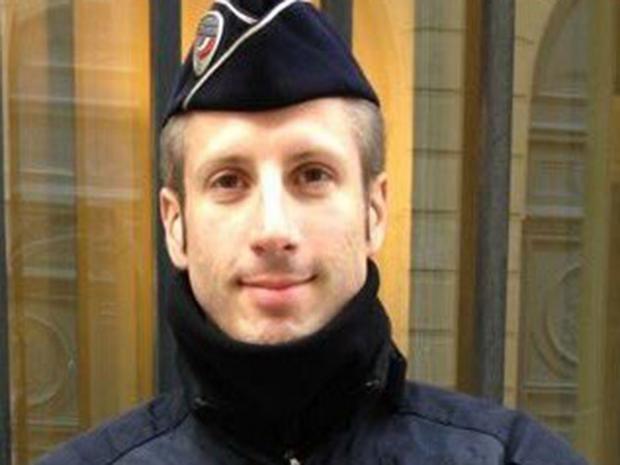 Xavier Jugele, a 37-year-old member of the Paris police department public order and traffic division’s 32nd company, was one of the many first responders during the Bataclan music hall attack. A group of ISIS agents massacred 90 people with assault rifles and suicide vests in the attack. Jugele was shot and killed by Abu Yusuf al-Beljiki, formerly known as Karim Cheurfi, shot and killed Jugele, who was on duty near the famous Champs-Elysees boulevard. Two other officers were also injured in the attack.

Jugele returned to the Bataclan nearly one year later to celebrate a symbolic reopening of the music hall.

“We’re here tonight as witnesses,” Jugele told People magazine during the celebration. “Here to defend our civic values. This concert is to celebrate life. To say no to terrorists.”

Jugele was the latest of many French police and soldiers who terrorist have targeted in the last three years. There were at least two attacks against French authorities this year alone.

Thursday’s attack was not the first time Cheurfi had shot a policeman. A French court sentenced him to 20 years in prison for shooting police officers in 2001. The sentence was reduced to 15 years in 2005.

Jugele was a six year veteran of the Parisian police department. His fellow police described him as a “committed” and “helpful” officer, according to The Independent.

Trump: If China Wants ‘To Solve The North Korea Problem, They Will’