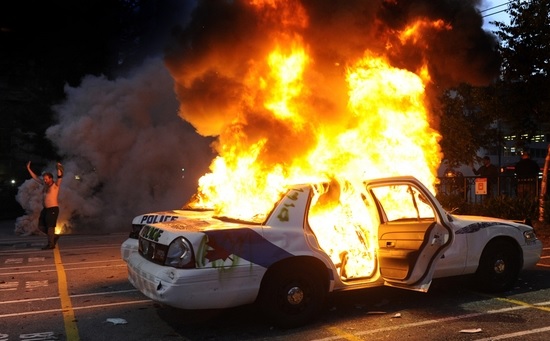 “Rainin’ Fire in the Sky”

Annapolis Police Chief Pristoop appeared before the Maryland State Senate on Tuesday to testify about the dangers of decriminalizing marijuana.

“The first day of legalization, that’s when Colorado experienced 37 deaths that day from overdose on marijuana,” said Pristoop. “I remember the first day it was decriminalized there were 37 deaths,” he repeated. In fact, this statistic came from comedy website The Daily Currant.

A piece of overt satire, the Currant article is not exactly convincing. It includes an apparent photograph of a corpse, the subheading “Rainin’ Fire in the Sky,” and some laughable quotes from a “Dr. Jack Shepard.”

“By next week the death toll could go as high as 200, maybe 300,” the fictional chief of surgery is quoted as saying. “Someone needs to step in and stop this madness. My god, why did we legalize marijuana?”

The police chief’s misstep is especially embarrassing given that the Currant article attributes the deaths to “marijuana overdoses.” One would expect a high-ranking enforcer of drug laws to know that there are no recorded cases of anyone ever dying from any such condition.

Pristoop later apologized. “After conducting additional research, it appears that was not accurate at all,” he said. “But I don’t think it takes away from the other facts we presented … I’m guilty of being a human being. I tried really hard to present verified facts.”

You can hear the rest of Pristoop’s testimony here.

Dozens of NYC Restaurants in Violation of Liquor Statute