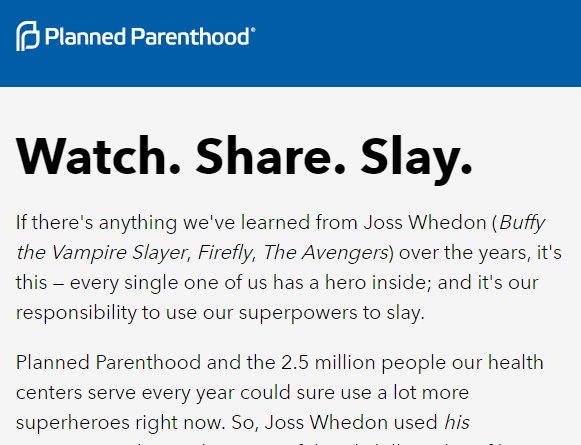 Planned Parenthood encouraged women to “slay” in a recent effort to bolster support for the abortion organization Wednesday.

“Watch. Share. Slay.” is the slogan for the campaign Planned Parenthood launched Wednesday, which centers on a video filmed by Buffy the Vampire Slayer creator Joss Whedon in support of the organization.

“If there’s anything we’ve learned from Joss Whedon (Buffy the Vampire Slayer, Firefly, The Avengers) over the years, it’s this — every single one of us has a hero inside; and it’s our responsibility to use our superpowers to slay,” Planned Parenthood said in the ad. “…That’s how we slay. That’s how we win.”

The slogan is an attempt to reference “vampire slaying” from the show “Buffy the Vampire Slayer,” but it may fall flat on some ears considering the amount of abortions Planned Parenthood performs each year. In 2014 alone, the organization’s employees ended the lives of 323,999 unborn babies.

Hmm, a little on the nose, Planned Parenthood? pic.twitter.com/MVnTLglHoL

“So, Joss Whedon used his superpower: he made a powerful and chilling short film, UNLOCKED, about what people’s lives could look like without Planned Parenthood. Did we say it was chilling? Yeah. Very.” the group states.

Planned Parenthood finished by asking people to stand with them in solidarity. 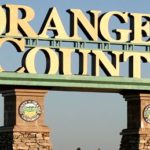 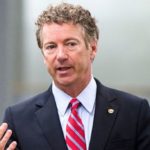 Rand Paul: We Face An Uphill Battle Getting Administration On Board With Criminal Justice Reform