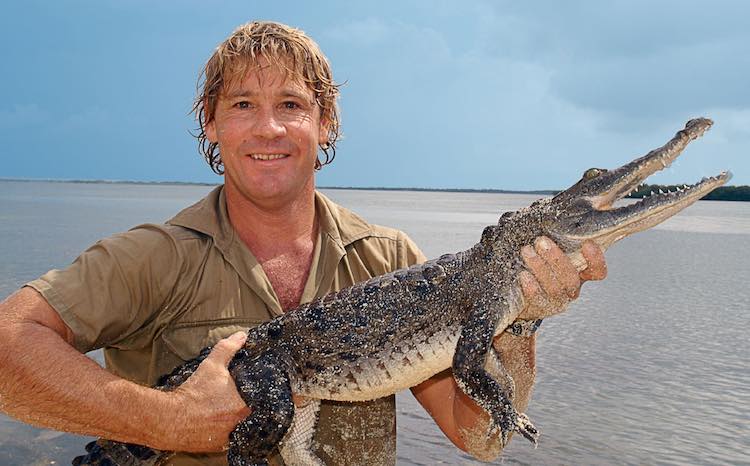 Animal Rights Activist Group PETA (People for the Ethical Treatment of Animals) made the poorly thought out mistake of trashing the legacy of the late Steve Irwin on the anniversary of his birthday.

Steve Irwin was best known as The Crocodile Hunter.

The controversy began when @GoogleDoodles honored Steve Irwin with a Google Doodle to commemorate him.

PETA quoted the Tweet from Google Doodles with a three part rant. PETA claimed that anyone who respects animals would leave them alone in their own homes, and that Irwin exploited animals for self promotion.

Twitter users did not take kindly to PETA tossing dirt on Irwin’s grave. Many users pointed to the irony of PETA’s remarks when they euthanize most animals in their care.

In 2014 PETA came under massive criticism when they took a 9 year old girl’s Chihuahua from in front of her home, drove off with it and put it down.

Okay, maybe don’t do that one though.

“White Coat Waste Project is a taxpayer watchdog group representing more than 2 million liberty-lovers and animal-lovers who all agree: taxpayers shouldn’t be forced to pay over $15 billion every year for wasteful and cruel experiments on dogs, cats, monkeys and other animals.”

And of course, you can always donate to Steve Irwin’s Wildlife Reserve conservation project at Wildlife Warriors.

The Libertarian View: Smollett’s Alleged Lie Is A ‘Disservice’ To Hate Crime Victims