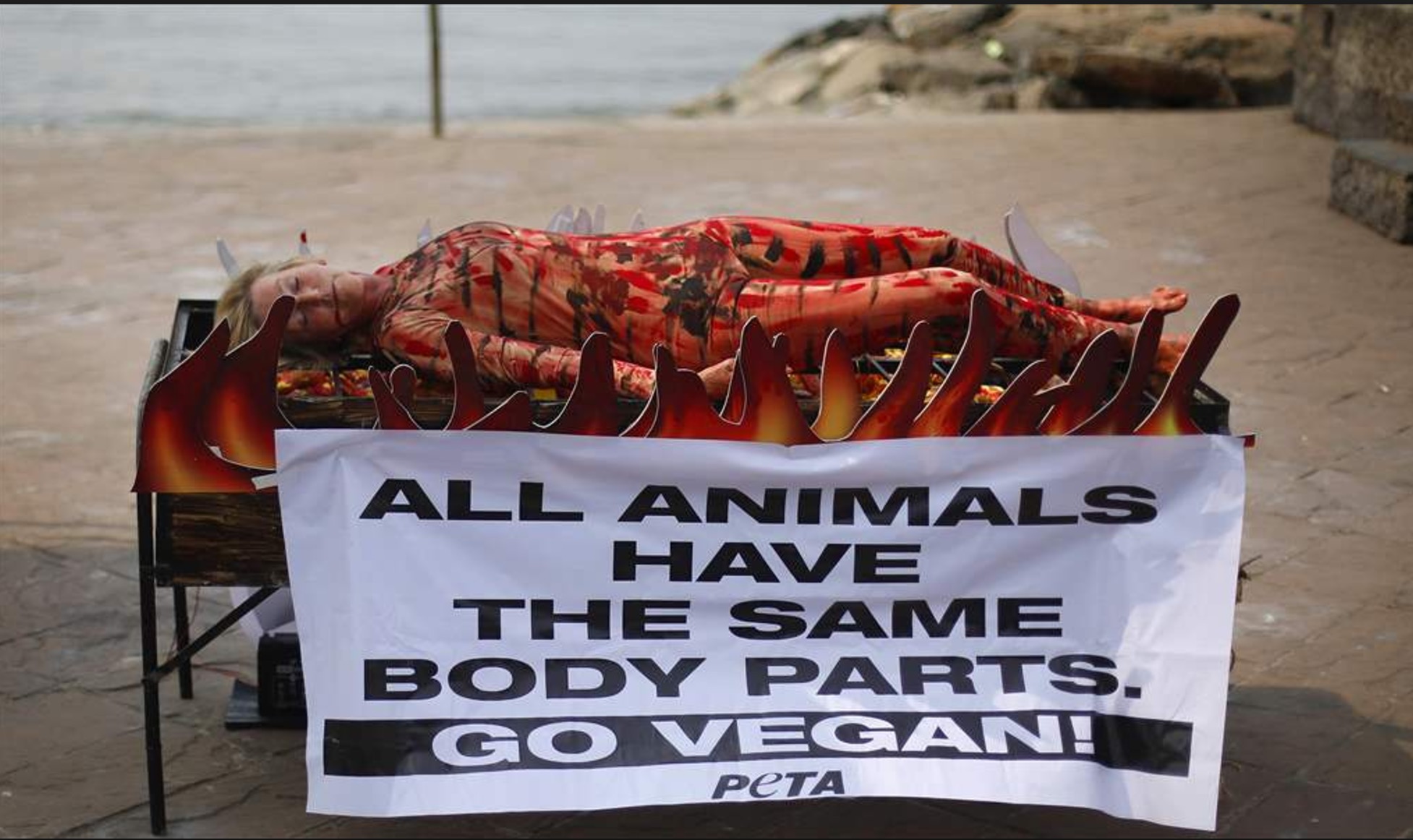 A former employee of the famed animal rights group, the People for the Ethical Treatment of Animals (PETA), said her former employer intentionally euthanized healthy and adoptable dogs and cats.

Ex-PETA employee Heather Harper-Troje filed an affidavit, obtained by the Center for Consumer Freedom (CCF), alleging her supervisors asked her to euthanize healthy dogs and cats for ideological reasons.

Harper-Troje said her former supervisors instructed her to ask low-income people to relinquish their pets to PETA under the promise that dogs and cats would find good homes. She did this knowing the animals would be euthanized.

PETA did not return requests for comment to TheDCNF.

PETA euthanized 1,411 cats and dogs last year, while only 57 were adopted, according to a report by the Virginia Department of Agriculture and Consumer Services (VDACS). Of the 2,007 animals acquired by PETA last year, the group only returned 10 dogs and cats to their owners and successfully placed only 57 with adopting families. On the other hand, PETA put down 557 dogs, 854 cats and 17 other companion animals.

The additional animals euthanized last year brought PETA’s death toll to over 36,000 since 1998. Most of the animals put down were processed at PETA’s headquarters in Norfolk, Va. PETA’s official blog states that killing dogs and cats, helps them “escape an uncaring world without trauma or pain.”

“This just show that killing animals isn’t some unfortunate thing that PETA has to do,” Coggin said. “This is part of their business. They’ve had different justifications like overpopulation and illness, but what Heather is alleging is that the real reason is ideology. They think if an animal would suffer in the future, it is better to put them down now.”

Harper-Troje’s filed the affidavit over a lawsuit stemming from an incident in November 2015 where two PETA employees stole a family’s pet chihuahua off their porch and ultimately euthanized the animal. The family captured video of this occurring on their home surveillance system. When caught, the PETA workers apologized by giving the family a fruit basket.

State law requires that animals be held for five days before they are euthanized to allow people to recover their animals in situations like this. An investigation by the VDACS found that PETA violated the law and imposed the largest fine it could, at $500.

Rand Paul on Expansion of NATO: No National Security Interest to Be Advance in Alliance With Montenegro

McConnell Says Gorsuch Will Be Confirmed In The Coming Days