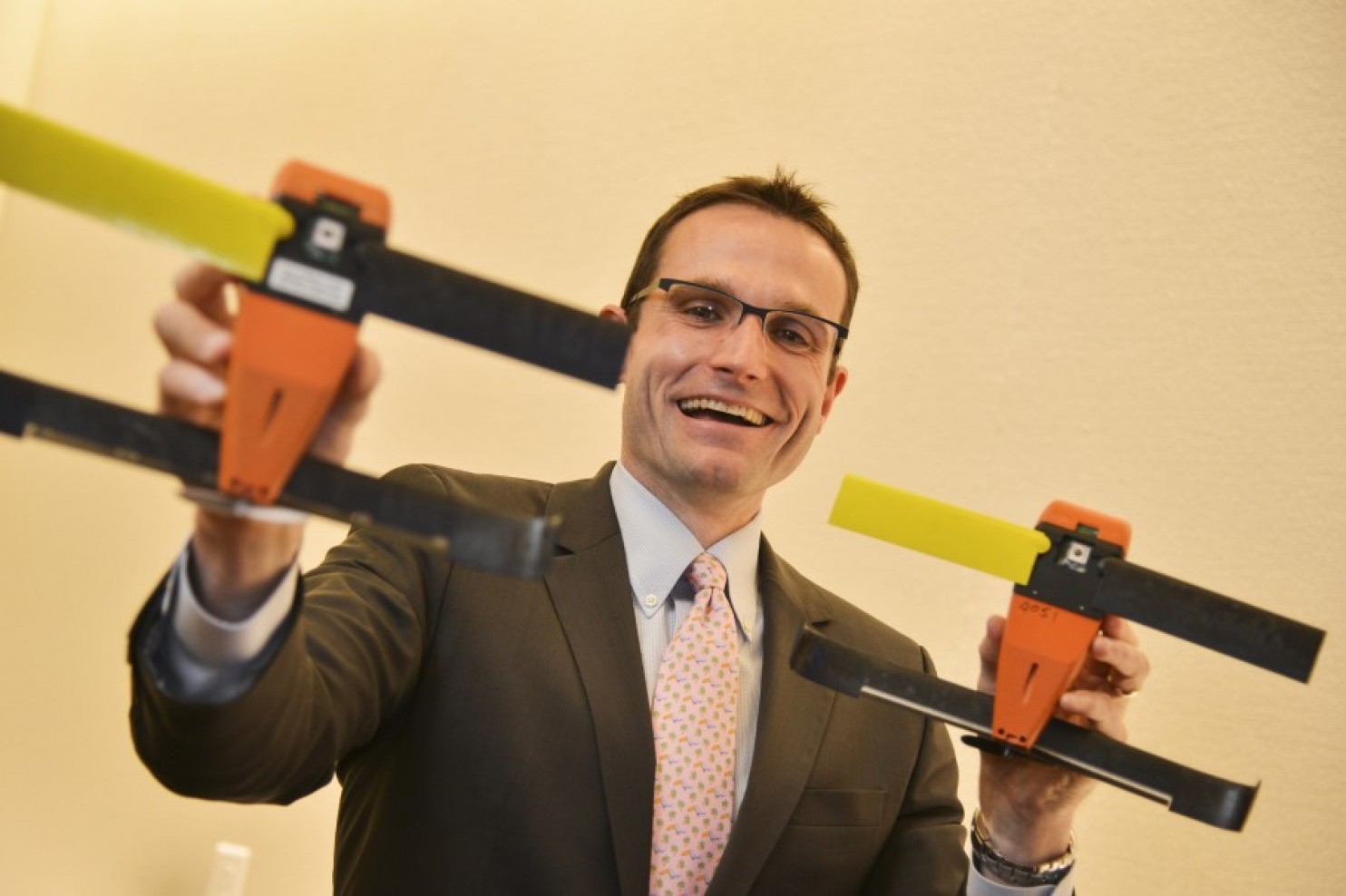 The Pentagon has developed unmanned drones that swarm like bugs, fly in formation, and make decisions all without pilots.

New footage of Perdix, a micro-drone swarm system that the Department of Defense has been testing for the past year, shows 103 Perdix drones being deployed from F/A-18 Super Hornets.

The drones “collective decision-making, adaptive formation flying, and self-healing,” according to a Pentagon press release Monday. The Perdix drones are about a foot wide and 6 inches long, and currently can fly for more than 20 minutes, according to the Pentagon’s fact sheet.

“Due to the complex nature of combat, Perdix are not pre-programmed synchronized individuals, they are a collective organism, sharing one distributed brain for decision-making and adapting to each other like swarms in nature,” William Roper, director of the Strategic Capabilities Office said in a statement.

“Because every Perdix communicates and collaborates with every other Perdix, the swarm has no leader and can gracefully adapt to drones entering or exiting the team,” Roper said.

The name Perdix comes from character in Greek mythology who was pushed out of a window and saved by the goddess Athena, who turned him into a bird. Perdix still had to learn how to fly before he hit the ground, which reflex how quickly the Pentagon’s drones have to wake up and automatically turn on their systems after they are dropped from a flying jet.

The Pentagon will now look for companies that can build batches of 1,000 drones, and may start buying the drones later this year, the statement says. 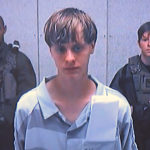