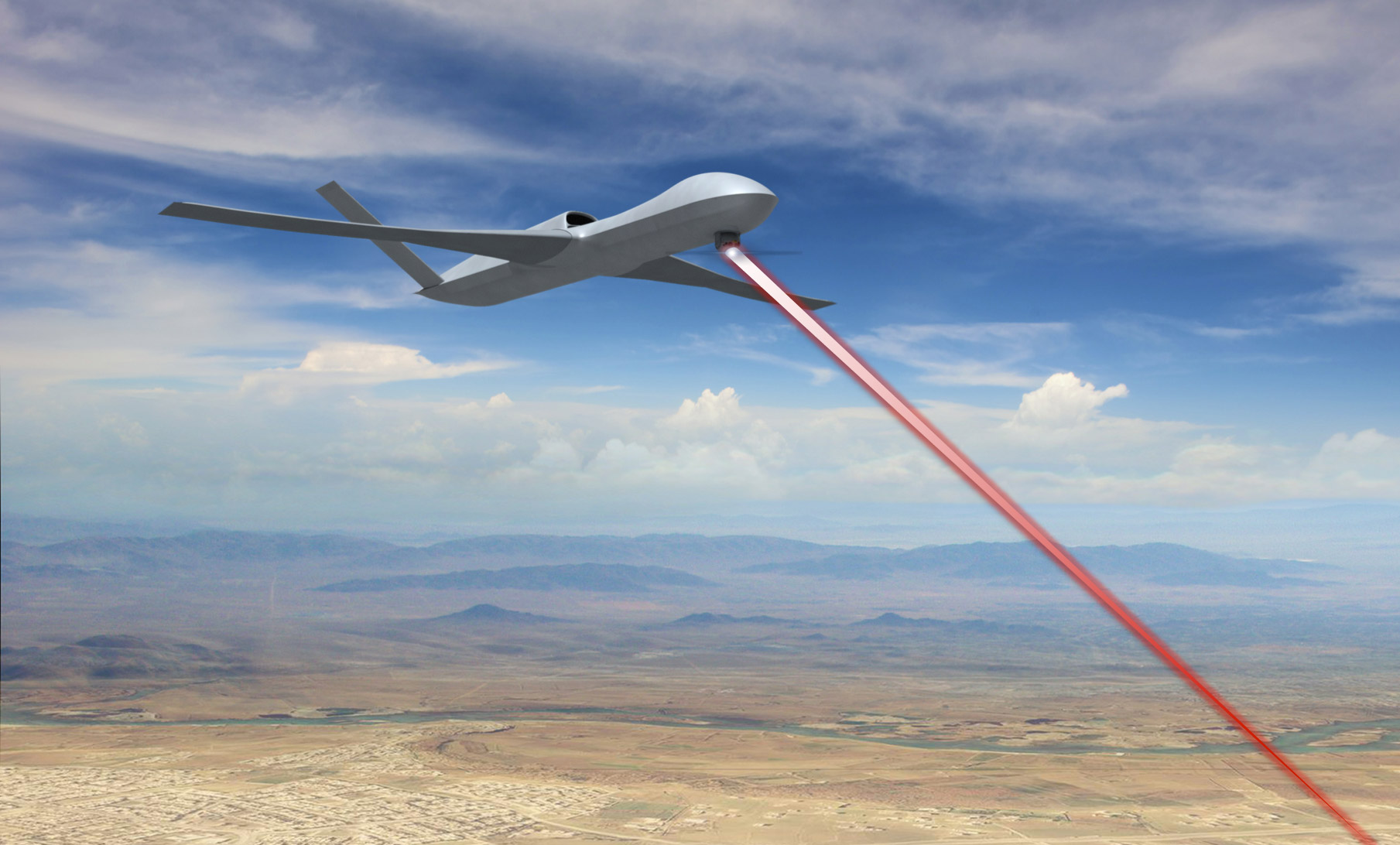 The U.S. Department of Defense is exploring options that would see drones fitted with lasers that could shoot down incoming enemy missiles.

The U.S. Missile Defense Agency tested a “directed-energy airborne laser” that can be fired from a drone, according to a report by the Last Vegas Review-Journal. Theoretically, the new weapon would allow the U.S. to fly drones over suspected enemy ballistic missile launch sites, allowing them to shoot down any missiles shortly after launch.

“Our vision is to shift the calculus of our potential adversaries by introducing directed energy into the ballistic missile defense architecture,” agency spokesman Christopher Johnson told the Review-Journal. “This could revolutionize missile defense, dramatically reducing the role of kinetic interceptors.”

The laser-mounted drones would add another layer of missile defense to U.S. capabilities. The drones offer an advantage over current missile defense systems, which rely on an intricate system of radars and satellites that guide a missile interceptor to a target. The laser drones would be much simpler and possibly just as effective, as they could loiter in a potential launch area and take out an enemy missile before it gets too far in its course. Current systems require an enemy missile to be in mid-course or descent phases before a traditional interceptor can be deployed.

North Korea would be a likely potential deployment for such a system. North Korean dictator Kim Jong-Un has engaged in more than 20 missile tests, the most recent of which occurred Feb. 12. The missile tested was propelled by solid fuel, as opposed to combustible liquid, marking a major advance in missile technology. Solid fuel missiles are more dangerous, as they can be concealed on mobile launchers.

Laser-armed drones as an effective missile deterrent is still in the planning stages. The top major defense contractors — including Boeing, General Atomics, Lockheed Martin, Northrop Grumman and Raytheon — are all currently involved in a $230 million, five year-long demonstration program at White Sands Missile Range in New Mexico. The Pentagon will engage in the first official demonstrations of laser-armed drones in 2020 and 2021, according to Johnson. 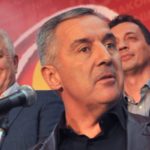 UK Officials: Russia Tried To Kill PM To Keep Country Out Of NATO 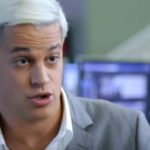