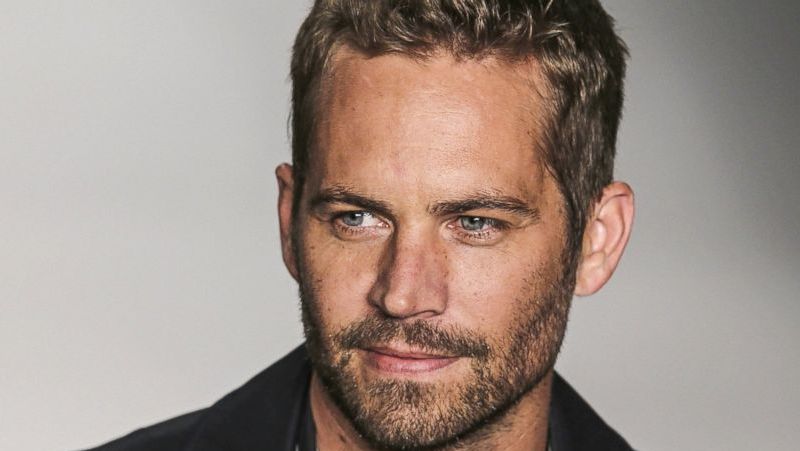 From The Farrell File:

16 year-old Meadow Rain Walker, daughter of Fast and Furious star Paul Walker, claimed in a civil lawsuit filed on Monday that her father’s death was the result of faulty designs by Porsche.

Walker died November 30th, 2013 in Venice, California when the 2005 Porsche Carrera GT being driven by Roger Rodas lost control and hit a concrete lamppost, resulting in the vehicle bursting into flames.

The lawsuit, filed in Los Angeles Superior Court, claims that Paul Walker, 40, was killed because Porsche skimped on “safety features that are found on well-designed racing cars or even Porsche’s least expensive road cars.”

Investigators with the Los Angeles County Sheriff’s Department and California Highway Patrol concluded that it was high speeds — and not a mechanical failure — that were responsible for the crash.

The lawsuit claims that one of the factors in Walker’s death were poorly designed seat belts. When the car broke apart, the shoulder belt anchors “traveled with the rear engine compartment while the seat belt anchors remained with the passenger compartment,” the suit says. “This snapped Walker’s torso back with thousands of pounds of force, thereby breaking his ribs and pelvis, flattening his seat and trapping him.” This resulted in Walker being trapped in the vehicle, where the lawsuit claims he remained alive and  “in a supine position” until the vehicle burst into flames moments later.

The suit claims the fire was the result of the vehicle being equipped with “rubber fuel lines that lacked break-free fittings to automatically shut off the flow of fuel.”

“Absent these defects in the Porsche Carrera GT, Paul Walker would be alive today,” the suit says.

Porsche has not commented on the recent suit, but in response to the 2014 suit filed by Kristen Rodas, a company spokesman told Reuters last year that the “crash was the subject of a detailed investigation” by “proper authorities.”

The investigation, the spokesman said, “disproves the allegations in the lawsuit.”

Read more at The Farrell File

6 Reasons Why the Non Aggression Principle is Stupid