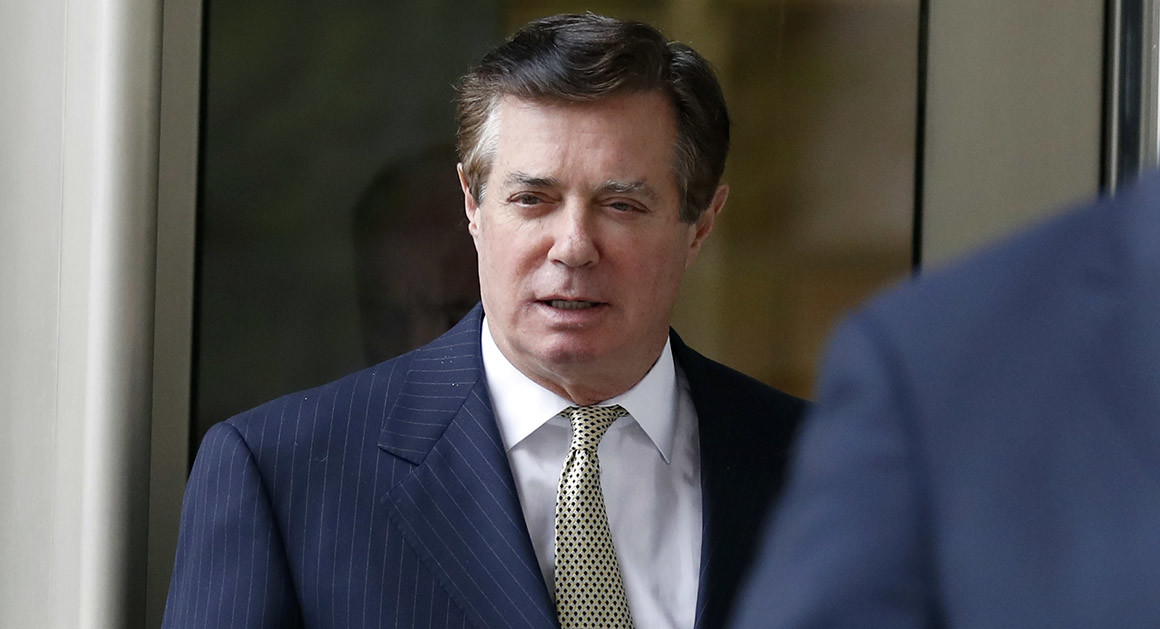 As a result of the Mueller Investigation, former Trump campaign chairman Paul Manafort was sentenced to 47 months in prison Thursday afternoon. Manafort is being sent to prison for tax and bank fraud related to his involvement with Ukrainian politicians.

Manafort was convicted by a grand jury last year for hiding millions of dollars from the IRS, of which he earned from his work in Ukraine

This is a breaking story and will be updated accordingly.