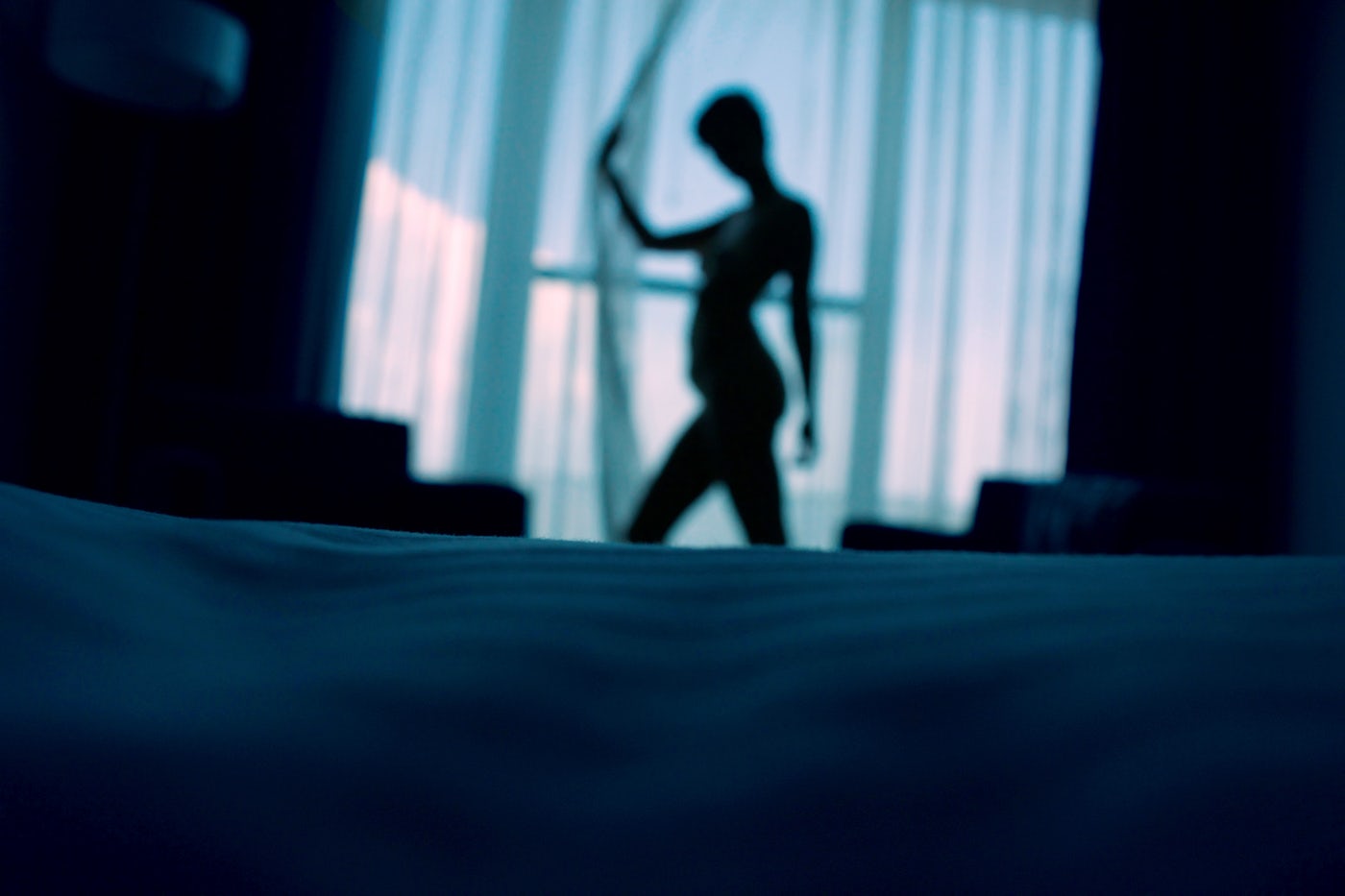 Brittany Patrick, 26, and her boyfriend Lukas Trout, 27, who are parents of an 18-month-old child, are facing multiple charges including child endangerment, The Associated Press reported. Authorities also charged Patrick with prostitution and Trout for conspiracy.

The cops investigated the situation after receiving multiple complaints from Patrick’s neighbors. Men allegedly entered and left her apartment at odd hours. The cops found a listing for Patrick’s apartment on an adult escort website.

Patrick allegedly wrote on the website that she was looking for an “older, generous gentlemen … no game players.”

An undercover cop went to the apartment Friday pretending to be a customer. Trout allegedly welcomed him saying, “Oh dude, you can go up there.” He directed the cop to a bedroom while holding his son, a criminal complaint read, Fox News reported.

Patrick instructed the cop to put $12o on a TV, then stripped and promised him 30 minutes of “full service,” Trib Live reported.

Patrick was then arrested. She told police she was working as a prostitute to pay for her heroin addiction. Police are still searching for Trout as of Wednesday.

Authorities held Patrick at the Allegheny County Jail. She was released on a nonmonetary bond and will appear at court April 12.

FACT CHECK: How Much Would The 1968 Minimum Wage Be Worth Today?