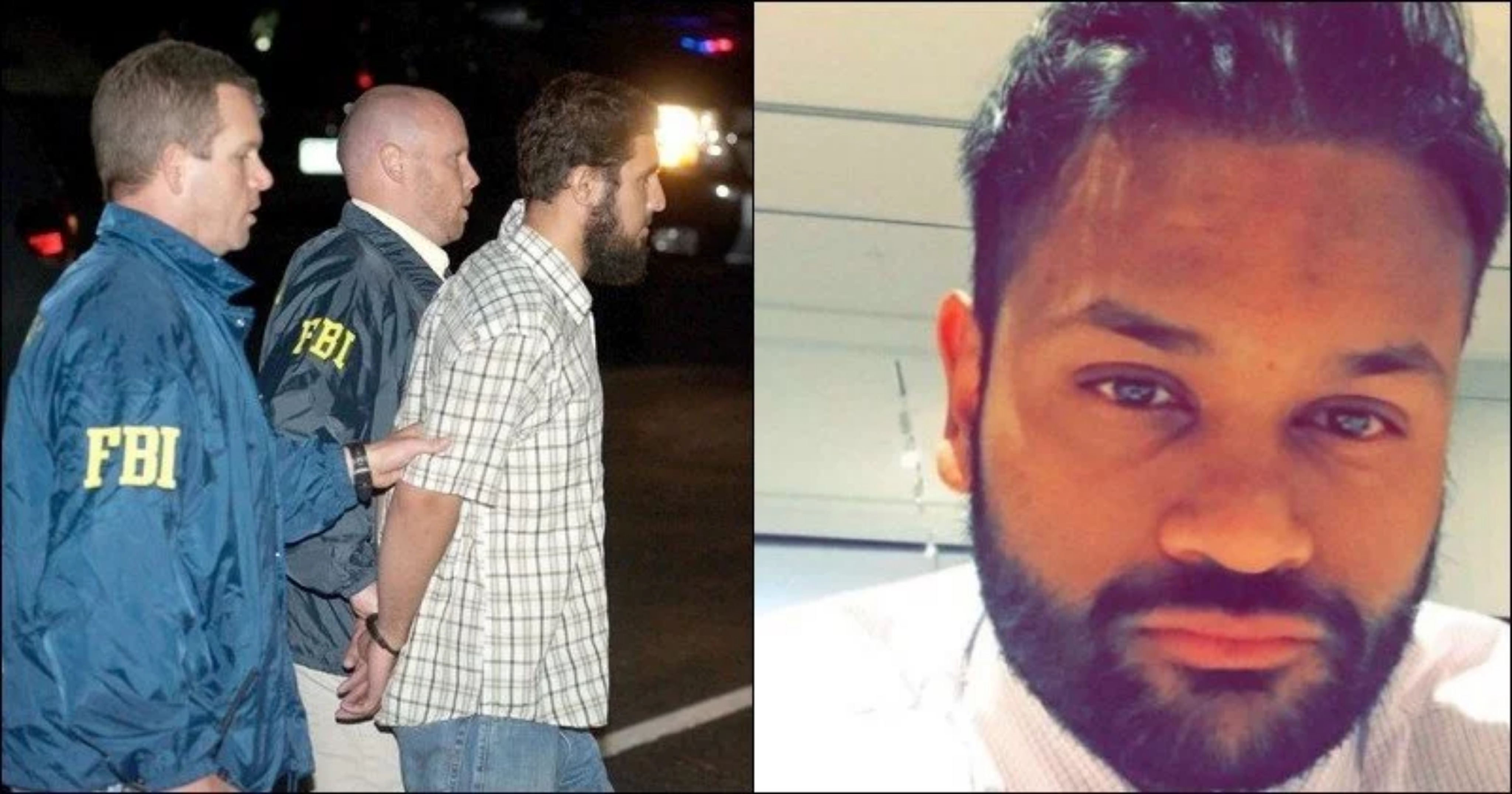 Four doctors and the CEO of a pain clinic in Detroit are accused of a $200 million opioid fraud scheme that funded a luxury lifestyle of exotic cars, a $7 million mansion and rare designer watches.

A federal indictment handed down by the Department of Justice Wednesday outlines what prosecutors say is one of the largest cases of health care fraudin Detroit’s history. At the center of the investigation is 38-year-old Mashiyat Rashid, the CEO of Tri-County Wellness and owner of numerous other pain clinics throughout Michigan, who prosecutors allege oversaw an operation that resulted in the illicit prescribing of 4.2 million doses of opioid-based medications, reports The Detroit News.

Authorities, who previously charge Rashid with conspiracy to commit health care fraud in October 2017, added charges of money laundering, receipt of kickbacks and conspiracy to defraud the United States in the indictment Wednesday. Rashid, along with Michigan doctors Spilios Pappas, Joseph Betro, Tariq Omar and Mohammed Zahoor, allegedly forced millions of unnecessary opioid prescriptions on patients that were billed to Medicare, some of which were later sold on the street. (RELATED: Pharma Reps Allegedly Encouraged To ‘Have Sexual Relations With Doctors In Exchange For’ Increased Fentanyl Scripts)

“We are facing the deadliest drug crisis in American history,” Attorney General Jeff Sessions said in a statementWednesday. “Sadly, some corporate executives and medical professionals continue to exploit vulnerable patients and the American taxpayer for profit. With one American dying of a drug overdose every nine minutes, this superseding indictment reflects the Department of Justice’s determination to prosecute those who engage in opioid-related fraud.”

The indictment says Rashid used his profits from the fraud scheme, which he allegedly began in 2008, to fund a luxury lifestyle that includes a $7 million mansion currently under construction. He also bought a Lamborghini, a Rolls Royce Ghost, Richard Mille watches, court-side tickets for NBA games including the finals and additional real estate around Detroit.

“It is a sad day when a physician allows greed to drive their moral compass and willfully violate their Hippocratic Oath to protect and treat their patients,” said Don Fort, chief of the IRS’s criminal investigations division.

The Department of Justice under Sessions is making progress in the fight against health care providers taking advantage of the national opioid epidemic. Federal authorities have charged more than 150 doctors for criminal activity linked to opioid medications since 2017.

Drug overdose deaths surged in 2016 by 21 percent, claiming more than 64,000 lives, according to the Centers for Disease Control and Prevention. The increase is driven primarily by opioids, which claimed 42,249 lives in 2016, a 28 percent increase over the roughly 33,000 lives lost to opioids in 2015.

Deaths from synthetic opioids like fentanyl, a painkiller roughly 50 to 100 times more powerful than morphine, experienced a particularly dramatic increase, more than doubling from 9,580 lives in 2015 to 19,413 lives in 2016.

The epidemic is contributing to declining life expectancy in the U.S., officials say. Life expectancy dropped for the second consecutive year in 2016 for the first time since an outbreak of influenza in 1962 and 1963.

Suicide Rates Up Across The Nation