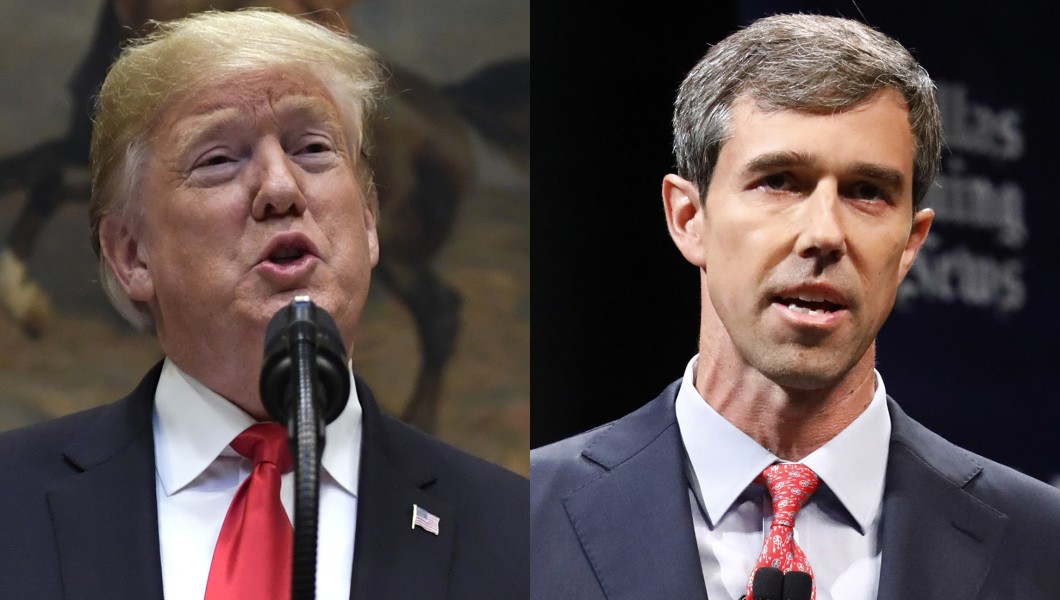 At the same time as President Trump holds his rally on the border in favor of building a wall, just a mile away Fmr Rep. Beto O’Rourke will be headlining a rally with the opposite message. While Trump is expected to put on a similar event to his campaign rallies, O’Rourke will be participating in a “peaceful march” with the people of El Paso, his hometown.

O’Rourke has long praised the city of El Paso for being one of the safest cities in America – while being a border city without a wall. A translated quote from 2018 reads,

President Trump is making the trip with hopes of turning the tides in his favor with regard to his ongoing negotiations with Democrats. This is his last week to strike a deal before the government shuts down again. The deadline is Friday, February 15.

The Importance of a Good Hand Planer