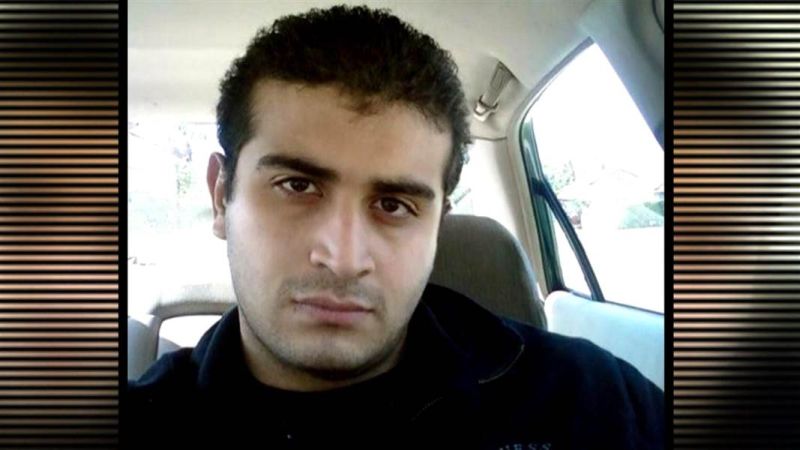 Kevin West, another regular at Pulse, told the Los Angeles Times that Mateen frequently messaged him on Jack’d for about a year leading up to Sunday’s attack, in which the terrorist killed 49 people before he was slain by police. West says he saw Mateen the night of the shooting, and was able to identify the shooter as soon as police released photos of him.

Meanwhile, four other Pulse regulars told The Orlando Sentinel they believed they had seen Mateen at the club before the massacre, and he didn’t seem to just be scouting out the place for an attack.

“Sometimes he would go over in the corner and sit and drink by himself, and other times he would get so drunk he was loud and belligerent,” Ty Smith told The Sentinel. He said Mateen claimed to have a wife and child, and also spoke frequently about his father. Smith’s husband Chris Callen told The Canadian Press he thought Mateen had been appearing at the nightclub for at least three years prior to the shooting.

Jack’d is an app that bills itself as a social network for gay men, and it’s frequently compared to the more-famous Grindr. Both are popular as hookup apps used by men to arrange sexual encounters.

The possibility that Mateen may have been a closeted homosexual adds further intrigue to the horror in Orlando. Mateen’s father, Seddique Mateen, has told the media that his son became enraged at the mere sight of two men kissing.