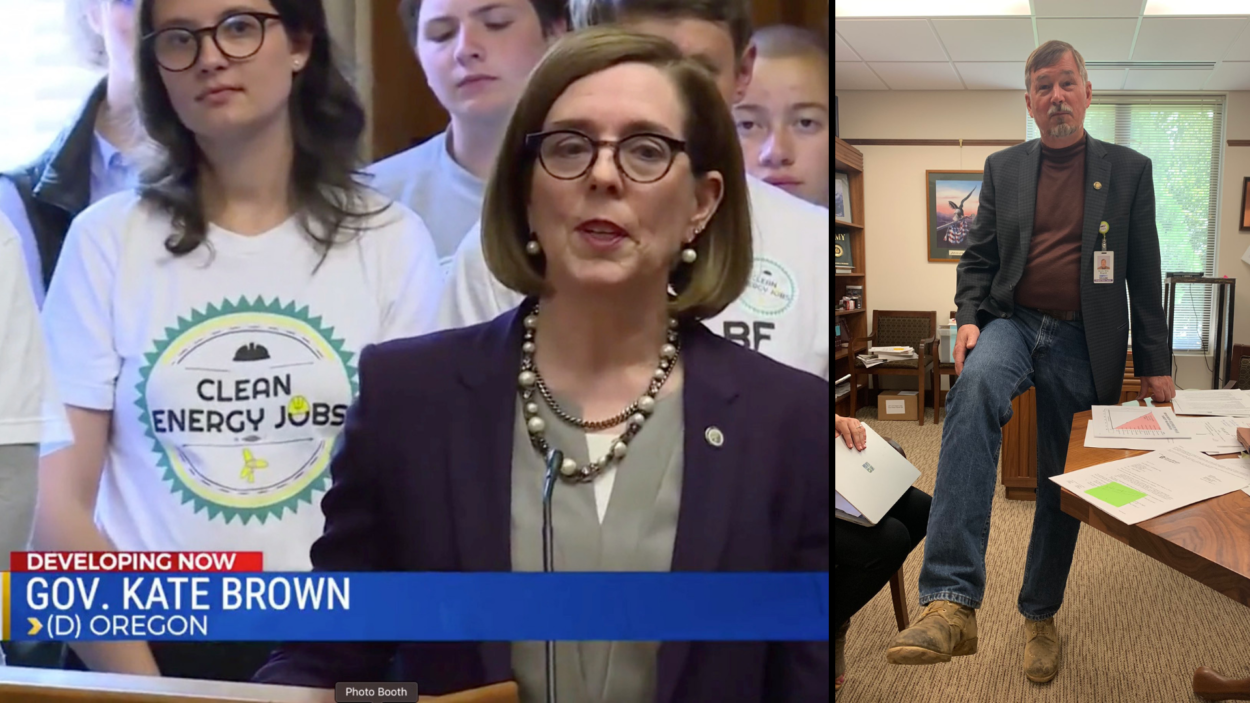 On Thursday morning, Oregon Governor Kate Brown said she would send state troopers to force Republicans back to the carbon-reduction legislative session. The Republicans face possible arrest and $500 fines for each day they do not show up.

Oregon state senator @BrianBoquistGOP said if R's walk out to stop a vote on Cap and Trade and @OregonGovBrown sends state police to bring him back, they should be single and well armed. Your take? pic.twitter.com/Fcu8NXXl8h

According to The Oregonian:

We’ll be watching to see how this pans out. 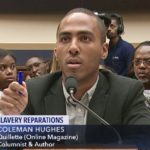 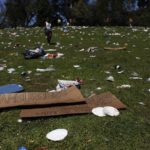 7 Daily Habits That Are Harming Our Planet

[…]we came across a cool web page that you simply may well enjoy. Take a look in the event you want[…]

[…]we prefer to honor numerous other web web sites around the web, even though they arent linked to us, by linking to them. Under are some webpages really worth checking out[…]