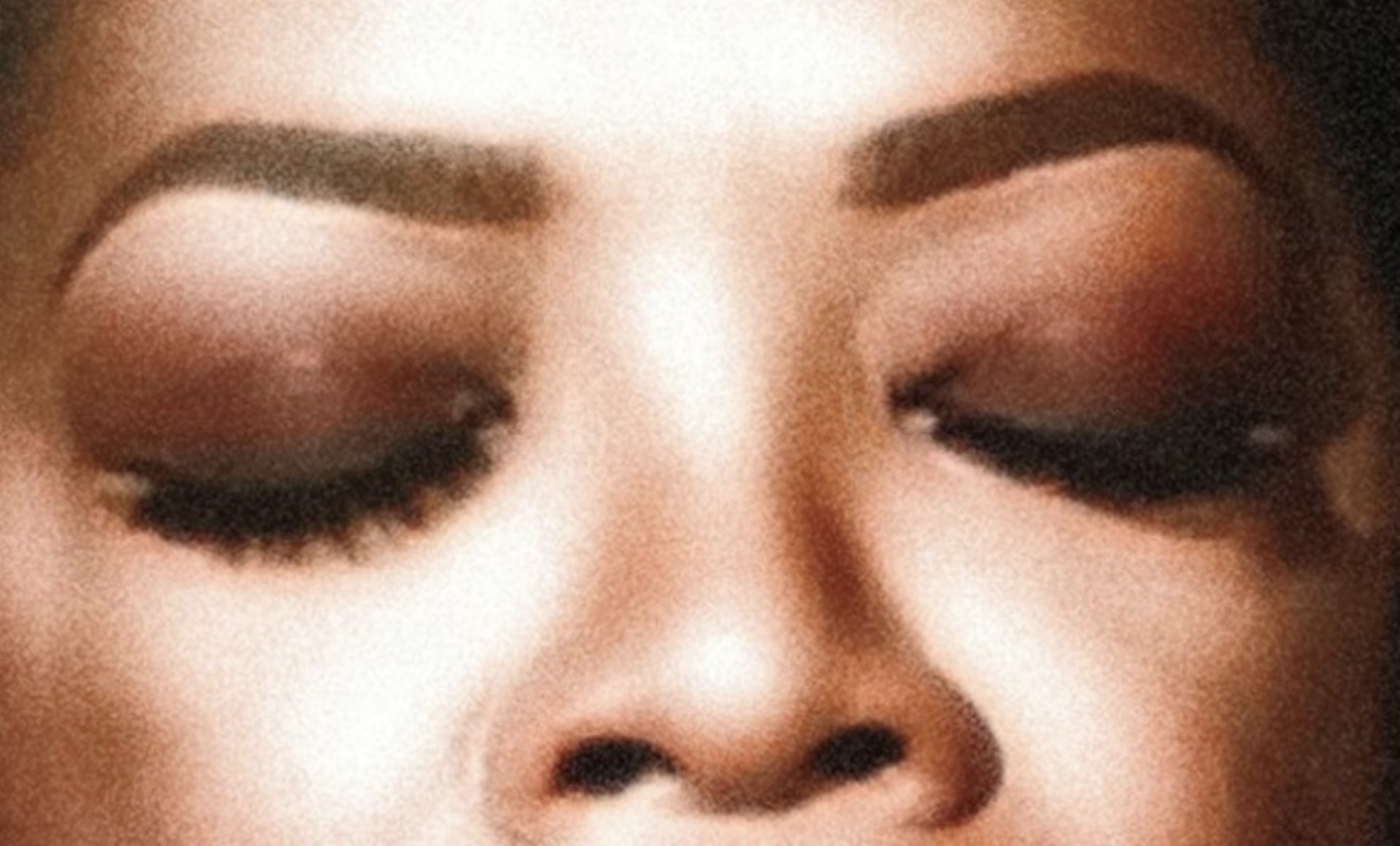 New polls suggest that entertainment titan and lifestyle brand mogul Oprah Winfrey wouldn’t fare well if she ran for the Democratic presidential nomination in 2020, particularly if she went up against male candidates.

After a politically charged speech at the Golden Globe awards, social media and commentators started pitching the idea that Winfrey should challenge President Donald Trump in the next election, but her lead over fellow former TV star is within the margin of error, according to a new Politico poll.

Winfrey leads Trump 40 to 38 percent in a general election run, according to the poll released Wednesday by Politico and Morning Consult. Around 22 percent of voters, however, were undecided in the head to head match up.

She didn’t do well in polls for the Democratic nomination, either. Winfrey only gained the plurality of support against  the two potential female primary candidates Sens. Elizabeth Warren of Massachusetts and Kristen Gillibrand of New York. Winfrey was ahead of Warren 39 to 35 percent, and bested Gillibrand 44 to 23 percent, according to the poll.

NBC News’ main Twitter account tweeted a section of Winfrey’s Golden Globes speech with the headline “Nothing but respect for OUR future president.” NBC deleted the tweet later, and said it was sent without editorial approval by a third-party contractor which was promoting the awards show.

Winfrey has said nothing about actually running for president, but that doesn’t stop some people from imagining an election between two politicians who used to be celebrities. It appears, however, that Oprah’s strong support among Democrats doesn’t mean the party wants her as president.

“Oprah’s strong standing among Democrats does not translate to a clear interest in her launching a presidential campaign,” Kyle Dropp, co-founder and chief research officer of Morning Consult, told Politico. “While 77 percent of Democrats have a favorable opinion of Oprah, only 38 percent say she should run in 2020.”