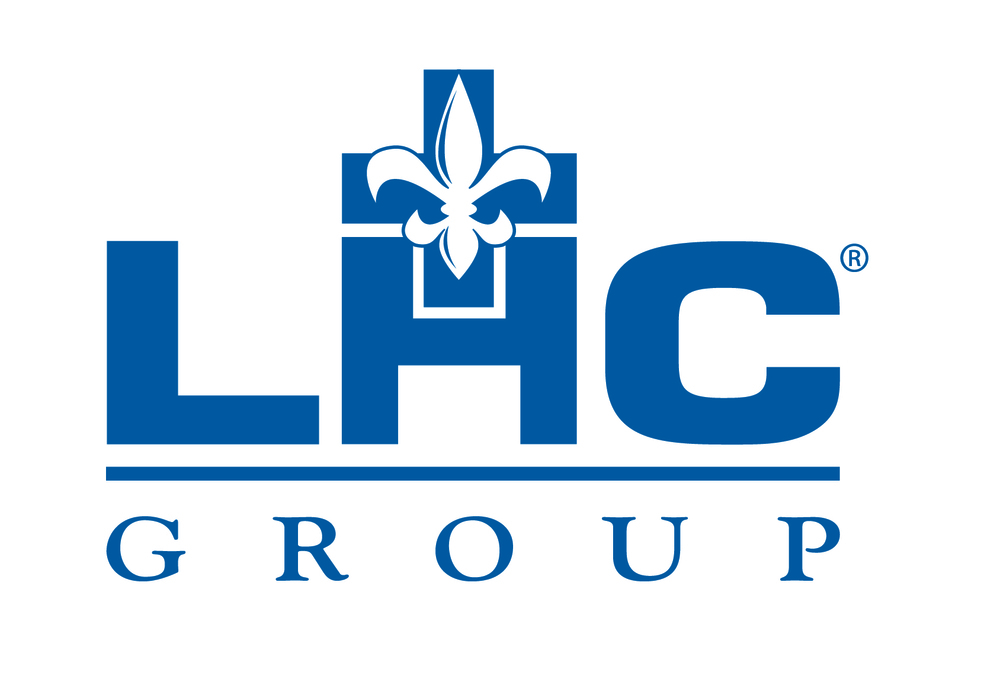 Home health care provider LHC Group has stacked its compensation committee with former congressmen turned lobbyists, and an executive who formally served as direct counsel to one of the former congressmen, according to the company’s annual filings and lobbying data on Open Secrets.

Corporations have compensation committees to set the salaries and benefits packages of senior-level executives. Essentially, these committees exist to insulate executives from allegations that they are unduly or unfairly increasing their own pay.

By law, compensation committees must have at least two members, each of whom must 1.) Be an independent director in compliance with NASDAQ regulations and 2.) Have no financial ties to the company or its executives. These rules are set by the Dodd-Frank Act.

NASDAQ rules stipulate that an “independent director” is a “person other than an executive officer or employee of the company or any other individual having a relationship which, in the opinion of the issuer’s board of directors, would interfere with the exercise of independent judgement” in carrying out the responsibilities of a committee member.

LHC CEO Keith Myers’ salary jumped from $1.76 million in 2013 to $2.6 million in 2015– a 90 percent increase in just two years, according to the company’s annual proxy statements. Coincidentally or not, Myers’ compensation skyrocketed, including personal use of the company’s private jet, just one year after bringing on individuals LHC pays to lobby.

An antitrust lawyer at a major law school who asked to remain anonymous reviewed the story for The Daily Caller News Foundation. The attorney told TheDCNF that “it wouldn’t be the first time a corporation tried to create a friendly compensation committee. In today’s environment, the tolerance for ‘fishy’ but non-criminal conduct is discouragingly high.”

Breaux and Tauzin are both paid lobbyists for both LHC Group and for Partnership for Quality Home Health Care, a group co-founded and chaired by LHC’s CEO.

Tauzin joined LHC Group’s board as its lead director in 2005 after leaving a lengthy career in Congress. In addition to his role at LHC Group, the former representative also serves as president of Tauzin Strategic Networks and lists himself as a founder of Tauzin Consultants, a lobbying firm he founded with his son Thomas. Tauzin, along with Breaux, joined LHC’s compensation committee in 2013– the year before Myers 90 percent pay increase. Breaux is also a senior counsel for Squire Patton Boggs, providing strategic advice on health care and energy issues.

Tauzin Strategic Networks, Tauzin Consultants, and Squire Patton Boggs are all paid by LHC to lobby Congress on their behalf, despite potential conflicts of interest with LHC having key members of these organizations serving on its compensation committee.

In addition to LHC Group’s donations to these groups, Myers’ Partnership for Quality Home Health Care has paid both former congressman’s firm healthy sums to lobby on its behalf over the years. Tauzin Strategic Networks was paid by Partnership for Quality Home Healthcare, the group chaired by LHC CEO Myers, well over a million dollars from October 2011 through 2016, according to the United States Senate Lobbying Database. Between 2010 and 2013, the partnership also paid $1 million to Squire Patton Boggs and the Breaux Lott group it acquired.

The third member of LHC’s compensation committee, Azare, is a member of LHC Group Board, and chairs the compensation committee. There are many interesting things about LHC’s choice to bring Azare on as a committee member, namely her relationship with Tauzin and her professional background. While Azare currently serves as senior vice president of corporate communications for Verizon Communications, she formerly served as counsel to the House Energy and Commerce Committee while Tauzin was acting chairman of the committee. In addition to Azare’s ties to Tauzin, her lack of professional background in health care is notable for serving on the board of a leading health care company.

Speaking about Azare’s position on the board, LHC Group’s leadership told The Daily Caller News Foundation that Azare, “was vetted through our nomination process, has served on our Board since 2007.” According to LHC’s statement, Azare was reportedly vetted by a board that Tauzin was serving on since 2005.

The company’s leadership also told TheDCNF that Azare, “has been elected on three occasions by an overwhelming majority of our shareholders. Furthermore, Ms. Azare has proven to be an excellent director and enjoys the confidence and trust of senior management and her fellow directors.” The only qualification given by LHC for Azare is her “overwhelming” popularity.

And under NASDAQ rules, Tauzin himself might also be disqualified from joining LHC’s compensation committee. His son, Thomas, owns Tauzin Consultants and reported $120,000 in annual income from LHC Group in 2015, Open Secrets reports. This income could violate the intent of the NASDAQ rule, as the law stipulates that a member can no longer be consider “independent” if they have a family member “who accepted any compensation from the Company in excess of $120,000 during any period of twelve consecutive months within the three years preceding the determination of independence.”

Essentially, Breaux, Tauzin, and Azare hand picked the consulting firm that would review their decision-making, deem them independent, and then conclude that there were no conflicts of interest. Furthermore, the determination of director independence is reviewed by the board’s governance committee, a committee that both Tauzin and Breaux serve as members.

President Donald Trump promised to “drain the swamp,” repeatedly on the campaign trail. In what could be indicative of this entire story, Tauzin was overheard at an elite Italian restaurant in Washington,D.C., saying, “Drain the swamp? I’m an alligator. I just go eat the fish at the bottom.”

One Of The Largest US Health Providers Is Ripe With Cronyism