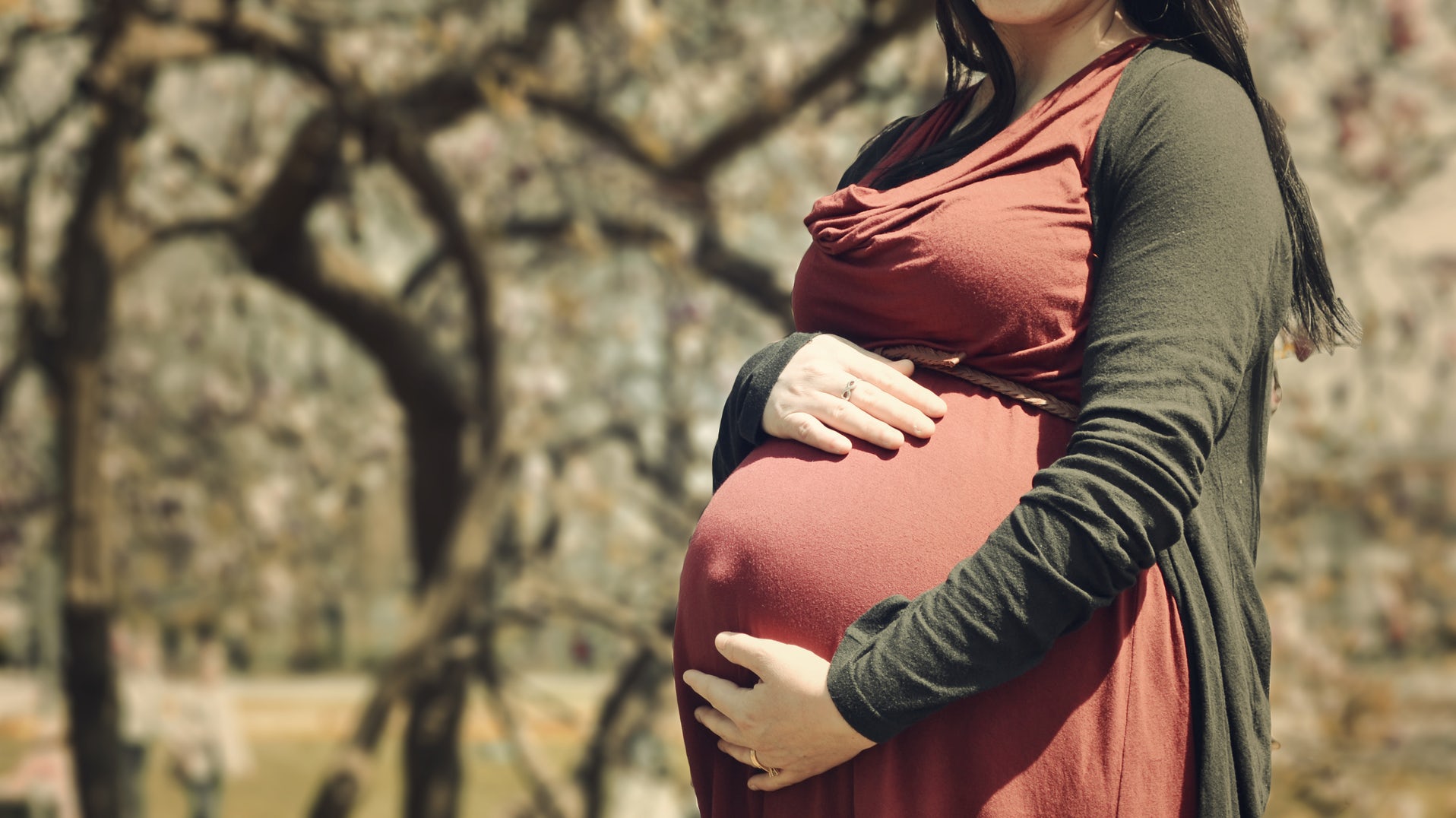 The governor signed House Bill 214 after it passed the Ohio House of Representatives in a 63-30 vote. Sponsored by state Reps. Sarah LaTourette and Derek Merrin, the law penalizes doctors for performing abortions on pregnant women who receive a positive test that their baby will have Down syndrome.

However, it does not fine or punish a woman who aborts her baby after receiving a positive test for the congenital disorder. The doctor who performs the abortion would be held responsible and would receive a fourth-degree felony charge, according to the Associated Press.

“We are continuously encouraged by how Ohio is on the forefront of protecting the unborn,” Ohio Right To Life President Mike Gonidakis said in a statement, according to Cleveland.com. “All Ohioans regardless of the gender, skin color or disability deserve the right to live out their God-given potential and purpose.”

However, the ban has received significant backlash. “It’s ironic that those who claim they believe in limited government are once again choosing to insert themselves in a relationship that is sacred between that practitioner and their patient,” said state Sen. Charleta Tavares, a Columbus Democrat who fears the bill will discourage doctors from practicing in Ohio.

Ohio is the fourth state to ban abortions for babies that receive a positive test for Down syndrome.