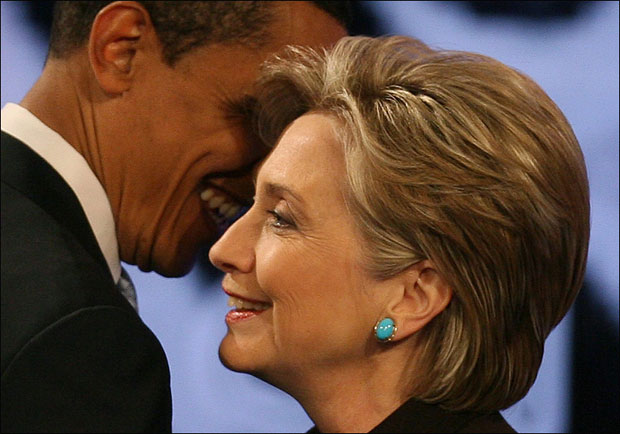 It took a call from former President Barack Obama to get former Secretary of State Hillary Clinton to concede to now-President Donald Trump, according to a new report.

Obama reportedly wanted to avoid Clinton — who was dealt her first major blow on Nov. 8 around 7:45 p.m. when a top pollster informed her she was going to lose Florida, which was followed by an onslaught of upsets in states including Wisconsin and Pennsylvania, The Washington Post reports.

According to the paper, Clinton Campaign Manager Robby Mook first received a phone call from a top White House aide urging Clinton accept her defeat after the Badger State was called.

“POTUS doesn’t think it’s wise to drag this out,” Obama’s political director David Simas reportedly told Mook. After it appeared Clinton had not come to terms with the election results, hoping a few close states would fall in her favor, she received a call from the president himself.

“You need to concede,” Obama told Clinton on the call, which was followed by a call to John Podesta, her campaign chairman. It was then she decided to call and congratulate Trump on his win.

The Washington Post’s review of the upcoming book, “Shattered,” detailing the historic upset, notes Clinton apologized to Obama for failing to win the White House.

Since the election, Clinton and her campaign staff have attribute the loss on a number of reasons, including but not limited to: Obama, Russia, Wikileaks, racism, FBI Director James Comey and former Democratic presidential hopeful Bernie Sanders. 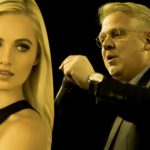 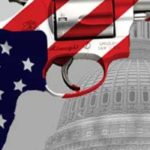 Eliminating DC’s Handgun Ban Had No Effect On Homicides