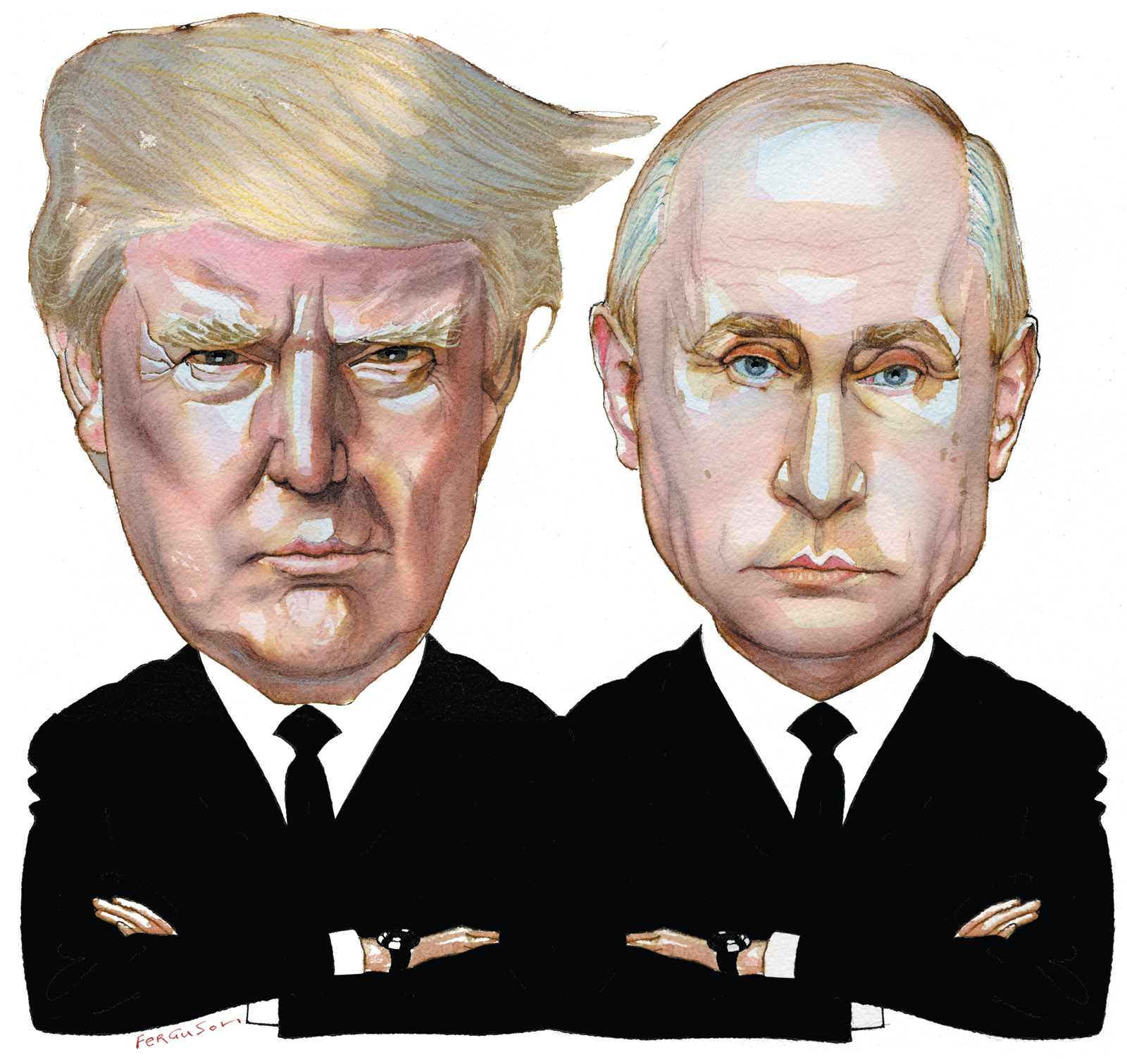 The New York Times is reporting that the classified intelligence which was reportedly given by President Donald Trump to the Russians, was provided to the United States via Israel.

NYT sources a current and a former American official familiar with how the United States obtained the information, and the connection would appear to add more depth to already existing complications, both domestically and diplomatically.

Israel is one of the United States’ most important allies and a major intelligence collector in the Middle East. The revelation that Mr. Trump boasted about some of Israel’s most sensitive information to the Russians could damage the relationship between the two countries. It also raises the possibility that the information could be passed to Iran, Russia’s close ally and Israel’s main threat in the Middle East, said NYT.

According to the report, Israeli representatives would not confirm that they were the source of the information that Mr. Trump shared. But in a statement Ron Dermer, the Israeli ambassador to the United States, reaffirmed that the two countries would maintain a close counterterrorism relationship.

“Israel has full confidence in our intelligence-sharing relationship with the United States and looks forward to deepening that relationship in the years ahead under President Trump,” Mr. Dermer said.

The situation adding more shade to the relationship between Trump and Russia started following a Washington Post report that the President had shared previously classified information with the Russian government during a meeting at the White House.

The President has since come forward to tweet that he has the “absolute right” to share information as he see appropriate, and that his meeting with Russia was a “very, very successful meeting.” 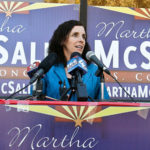 Man Arrested For Threatening To Shoot Congresswoman Over Trump 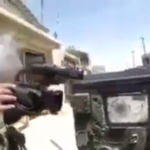