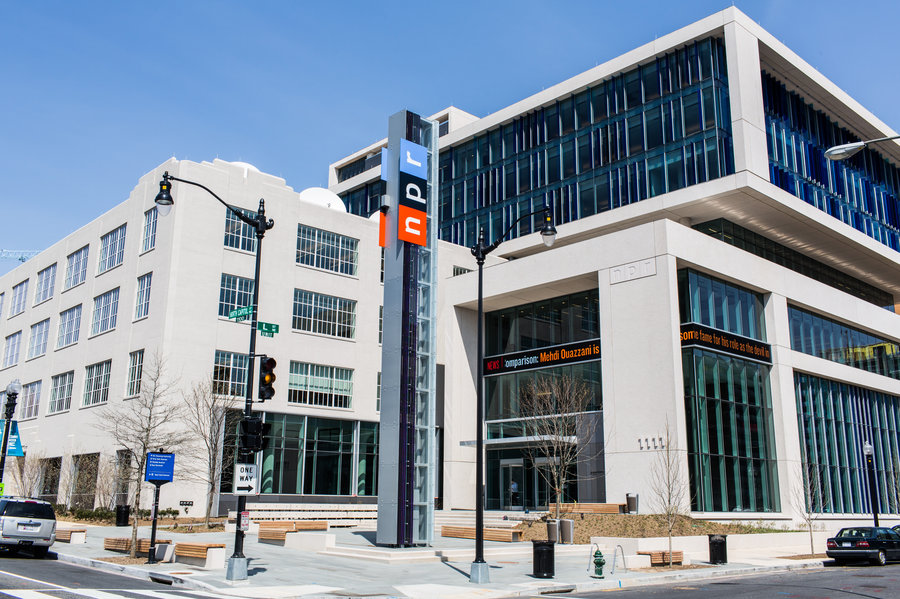 National Public Radio (NPR) is the latest online publication to eliminate public comments on its articles, defending the decision by saying few people actually comment, and those who do are typically older men.

NPR says its decision to get rid of comments is mostly based on engagement.

“In July, NPR.org recorded nearly 33 million unique users, and 491,000 comments. But those comments came from just 19,400 commenters,” ombudsman Elizabeth Jensen said in post on NPR’s  website. “That’s 0.06 percent of users who are commenting, a number that has stayed steady through 2016.”

Even within those 19,400 commenters, a mere 2,600 people were responsible for supplying half of NPR’s comments. According to NPR, that made the comments effectively a niche interest not worth maintaining. (RELATED: National Journal Kills Comments)

But Jensen indicated that diversity issue also played a role in the decision. NPR commenters don’t reflect the demographics of the site’s readers, since they appear more likely to be older men.

NPR is far from the first major news outlet to delete its comments section. Other sites that have done so include Popular Science, Reuters, The Week, and CNN. Frequently, websites have justified shuttering comments on the grounds that anonymous commenters are too abrasive, offensive, or ignorant to make anonymous open forums worth preserving.