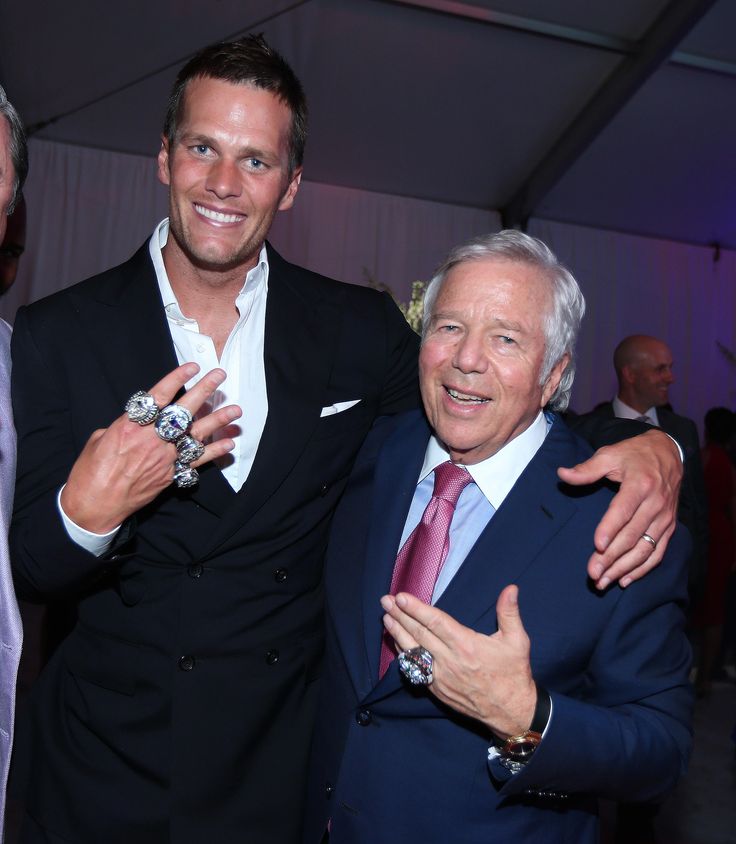 Dejected liberals who opposed the New England Patriots based on the team’s connection to President Donald Trump started a Twitter hashtag opposing the results of the big game Sunday.

Following the results of the game, Trump supporters hijacked the hashtag for a vehicle of vicious gloating.

Civil rights reporter Shaun King started the ball rolling at halftime, alleging that the Patriot’s low score had something to do with Trump’s endorsement.

AHA! Heard that #NotMySuperbowlChamps is trending! When will the liberals learn? pic.twitter.com/YtTUXU27mg

Other twitter users called for Green Party candidate Jill Stein to protest the results, supporting a fake fundraising campaign for a recount effort. Other comparisons to the 2016 race include a mention of former FBI director James Comey.

Pats fans slammed Democrats for trying to turn the game into a political argument.

Conservatives predicted that members of the left would attempt to turn the results of the Super Bowl into a political statement, with Twitter user @Zachsepic calling the move weeks in advance.

Repealing Dodd-Frank Would Get Investors $100 Billion