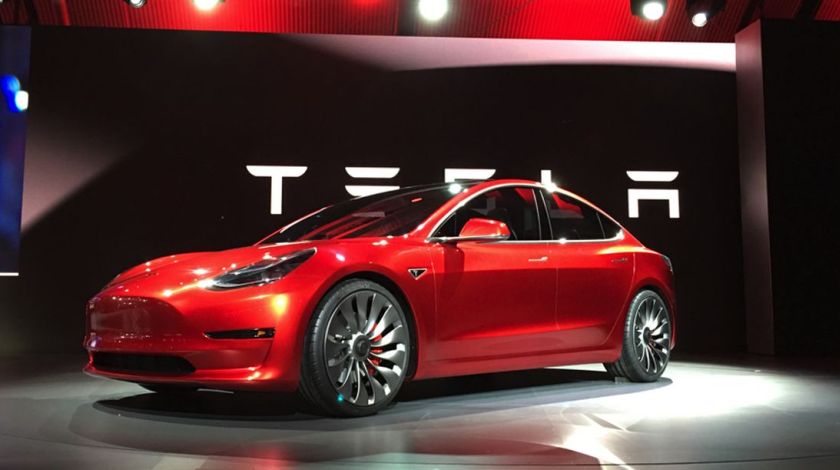 Norway has decided to prohibit the selling of all gasoline-powered cars by 2025, according to Norwegian newspaper Dagens Næringsliv.

The ban, which has received support from political parties on the left and the right, is pegged to be the most aggressive anti-gasoline energy policies of its kind in the world – the irony, of course, is that Norway is one of the largest producers of fossil fuels in the entire world.

Norwegians produced and exported in 2013 more than 1.2 million barrels of oil, placing it 14th overall on a list of exporting countries, just below Qatar and Mexico.

India and Denmark have discussed the possibility of banning gas-powered cars as well, but India’s policy would begin five years after Norway’s, in 2030, and the Dutch parliament is heavily divided on their version of the ban, which would also start in 2025.

Banning combustion cars would require a gargantuan effort for most developing countries, but for Norway the effort would be minimal, as nearly a quarter of the Scandinavian country’s cars already have electric drivetrains.

As expected, electric vehicle producers have reacted to the news with praise.

The CEO of electric vehicle maker Tesla, Elon Musk, for one, tweeted a screenshot of the front page of Dagens Næringliv explaining the news. Along with the caption, Musk wrote: “Just heard that Norway will ban new sales of fuel cars in 2025. What an amazingly awesome country. You guys rock!!”

Just heard that Norway will ban new sales of fuel cars in 2025. What an amazingly awesome country. You guys rock!! pic.twitter.com/uAXuBkDYuR

The ban is complicated by Norway’s allegiance to oil development, especially the country’s revolution in natural gas exploration.

Despite the country’s decision to approve the Paris agreement in December, Norway’s oil industry still maintains that oil production must continue apace.

“We know that if we burn all the coal, oil and gas available, the Paris agreement cannot be fulfilled. Significant parts of the total fossil resources must remain, untouched,” Karl Eirik Schjøtt-Pedersen, director of the Norwegian oil and gas association and a former minister of finance, told reporters in January.

In fact, the country’s fossil fuel industry maintained that pumping more oil would actually help the country, and in Europe by extension, abide by the rules hammered out during the climate agreement.

“If Europe were to replace coal with Norwegian natural gas, this would result in a 50% decrease in greenhouse gas emissions for every unit of energy produced. We produce gas with low emissions, which can replace coal with high emissions,” Schjøtt-Pedersen said at a meeting in Tromsø, Norway.

Representatives with the country’s Democratic Party and labor party have confirmed the Dagens Næringliv report, but the other parties on the right say they have yet to fully agree with the rules.

Dread-Locked Protester Taunts Cop with Balloon, Has Hysterical Breakdown When He Pops It