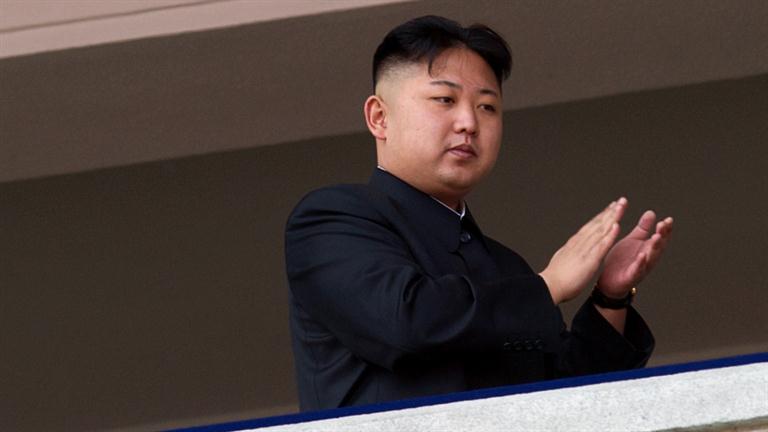 The Pyongyang Times has reported that North Korean scientists have created a hangover-free alcohol.  The Taedonggang Foodstuff Factory, who produces the beverage, has been working on this concoction for years.

As reported on BBC:

The drink derives from Kaesong Koryo insam – a natural herb thought to have medicinal properties. According to the Pyongyang Times, replacing sugar with the scorched, glutinous rice removed the bitterness from the insam and, crucially, the hangover.

“Koryo Liquor, which is made of six-year-old Kaesong Koryo insam, known as being highest in medicinal effect, and the scorched rice, is highly appreciated by experts and lovers as it is suave and causes no hangover,” the article reads.

The liquor “has already been registered as a national scientific and technological hit”, it adds.

Wow, is this another dubious claim or has North Korea finally given the world something?

Amy Schumer Gets Offended By Tweet About Her Sex Life, Shows Double Standard