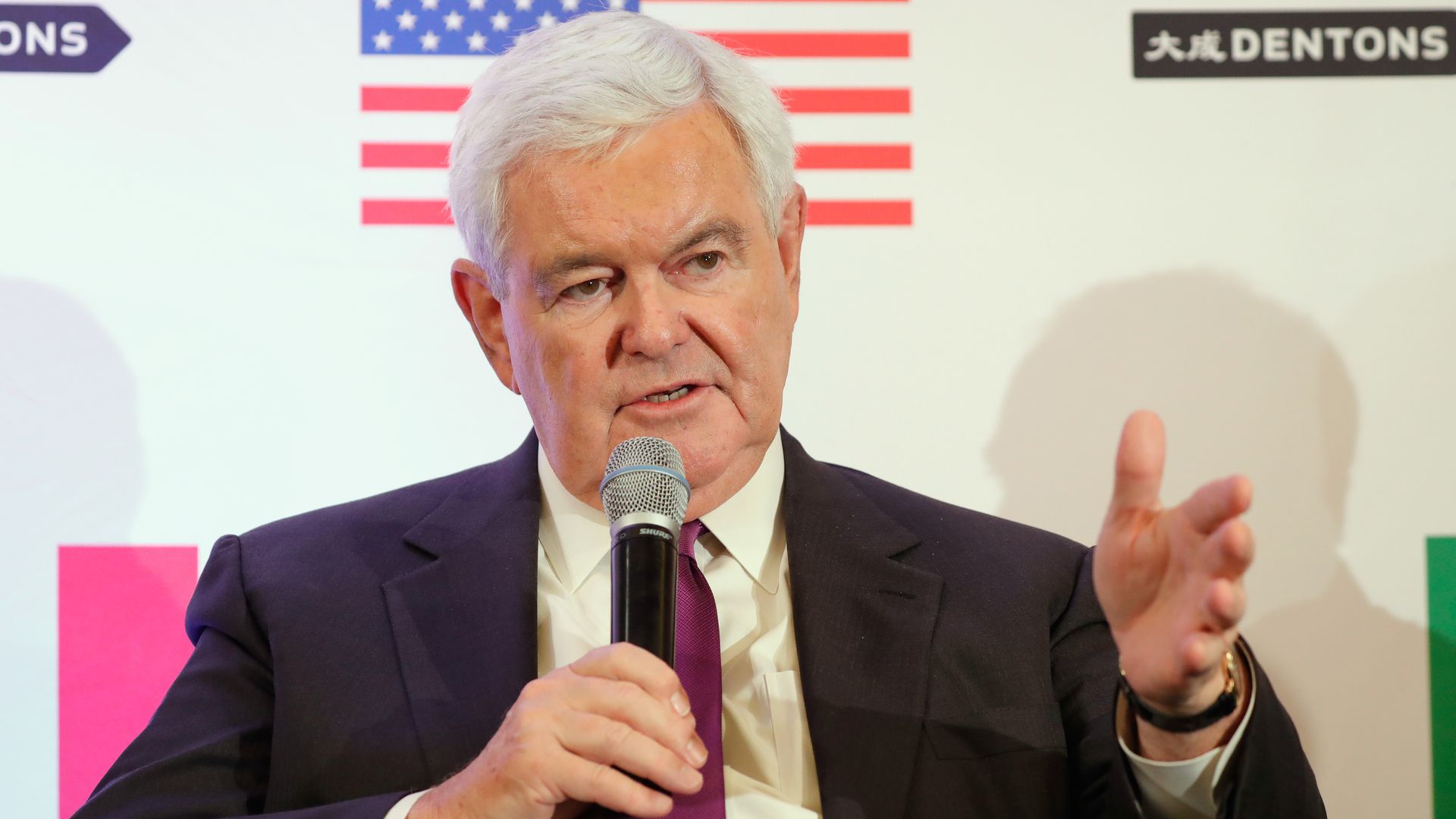 Gingrich also said he believes Democrats have victimized Ford in an effort to push their political agenda.

“I believe Dr. Ford has been victimized by the Democrats,” he said. “Because they deliberately set this whole thing up. It didn’t leak out. This whole thing was a setup. It was a deliberate staff-driven effort to have something explode at the last minute. If [California Democratic Sen. Dianne] Feinstein had walked in with the letter the day she got it, it would have been part of the normal process.”