Inmate to Advocate: One Man’s Fight For… 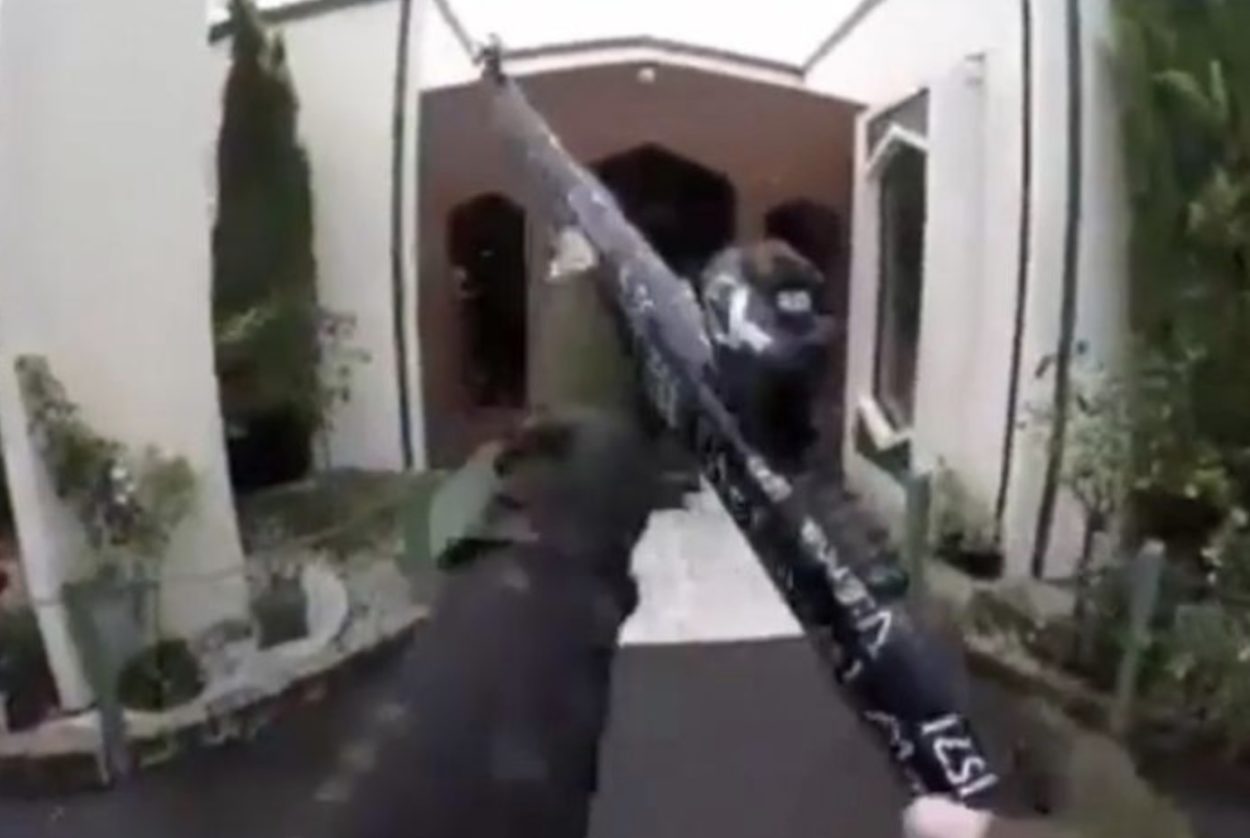 The man who attacked a mosque in New Zealand Friday wrote the name of a little girl killed in a 2017 terrorist attack on his rifle, justifying his own attack as “revenge” for her death.

Akerlund was killed after Uzbekistan asylum-seeker, Rakhmat Akilov, drove a stolen beer truck through a crowd in Stockholm. The attack killed five and injured 14, according to The Associated Press.

“That difference was Ebba Akerlund. Young, innocent and dead Ebba,” Tarrant wrote. “Ebba death at the hands of the invaders, the indignity of her violent demise and my inability to stop it broke through my own jaded cynicism like a sledgehammer.”

“It gives you chills,” Akerlund’s mother, Jeanette Akerlund, said, according to the Beast. “It is deeply tragic that Ebba’s name is abused in political propaganda.”

The girl’s father also blasted violent extremists who use his daughter’s name as justification for further violence. “[M]y daughter’s name on a rifle … How sick it is,” Stefan Akerlund wrote in a Facebook post. “How in hell can we ever get to mourn in peace?” he said, the Beast reported.

Tarrant’s manifesto also cites a number of terrorist attacks committed by Islamic terrorists and points to a history of aggression by Muslims. His attack is “revenge for the enslavement of millions of Europeans taken from their lands by the Islamic slavers,”according to the manifesto.

Approximately four percent of guns in New Zealand are registered, according to researcher and GunPolicy.org founder, Philip Alpers, The Guardian reported.

Tarrant is in custody and has been charged with murder, according to Australian Prime Minister Scott Morrison.

Why Politicians Sweat The Ides Of March