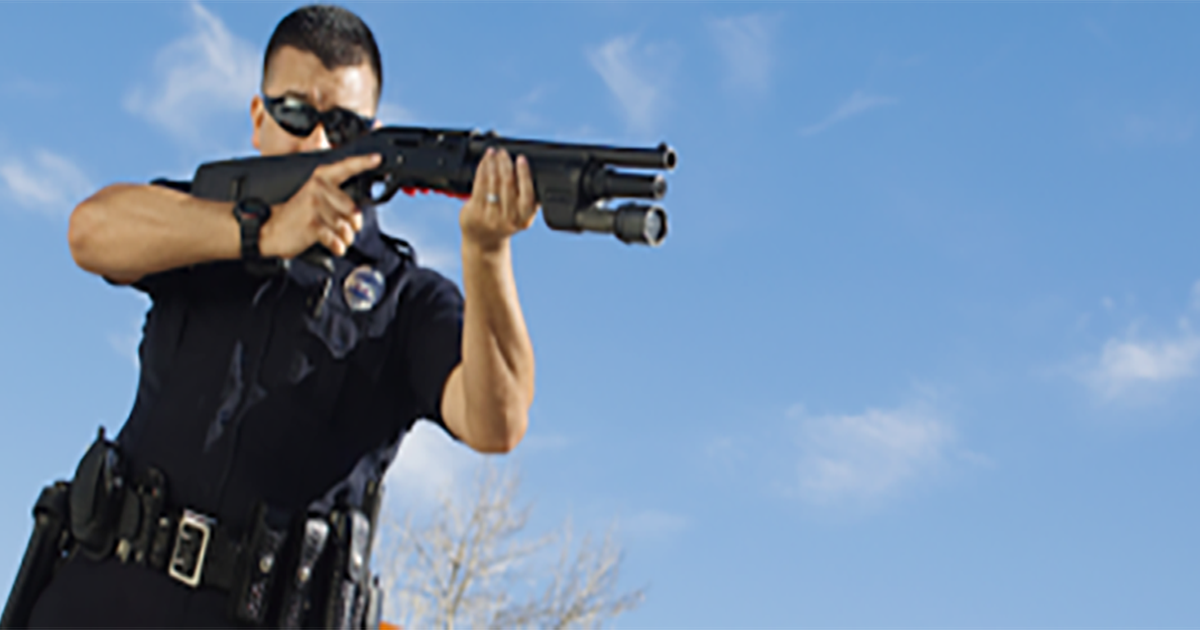 “But only a small number of the shootings — roughly 5 percent — occurred under the kind of circumstances that raise doubt and draw public outcry, according to an analysis by The Washington Post. The vast majority of individuals shot and killed by police officers were… armed with guns and killed after attacking police officers or civilians or making other direct threats.”

Only 5 percent raise doubt and concern, which does not mean the officers did anything wrong. Of those that raise doubt, police are almost never found guilty of any wrongdoing. Critics will say it’s because the system gives them special treatment, but it is still a telling data point.

In 74 percent of fatal police shootings, police pulled the trigger only after the other person fired, brandished their gun, or attacked someone, the Post analysis points out.

An additional 16 percent occurred when a person was acting in a dangerous and threatening manner, such as refusing to put down a knife.

As for the 5 percent of cases that cause doubt, police reported that the person refused to follow orders and did something like make a sudden movement. In some cases, police said they accidentally shot the person.

“My supposition is that the Post set out to prove how trigger happy police were and now they’re stuck with this result that by and large police are responding to an imminent threat and are taking appropriate action,” Ron Hosko, former assistant director of the FBI and president of the Law Enforcement Legal Defense Fund, told The Daily Caller News Foundation.

Four percent of the cases did not have enough details for the Post to report an analysis. Half of those killed by police were white, a fourth black and one sixth Hispanic.

These numbers appear to contradict the growing belief that unprovoked violence, particularly against minorities, is the norm for police departments across the country.

While there have been some officers who made grave mistakes, Hosko told TheDCNF these numbers prove the claims of widespread brutality are exaggerated. He said since Michael Brown’s death in Ferguson the media is quick to run misleading headlines that are critical of cops while giving the full picture which explains the cop’s reasoning much further down in the story.

“I think the Post, if you were to weigh it by the word their articles, they have been predominantly anti-cop for months post Ferguson,” Hosko told TheDCNF. “You’ll see multiple articles in any given paper that are anti-cop. I think the Post relishes their anti-cop themes.”

China, US Tell Pilots To Stop Flipping Each Other Off