New photos emerge of woman pepper sprayed by cop who said “Let her enjoy it!” 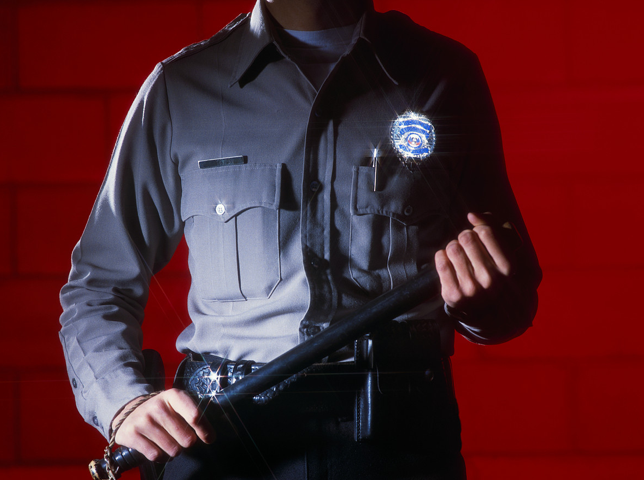 The police officer who pepper sprayed a woman decided not to show up to court to confront charges of cruelty for pepper spraying a woman and saying to the paramedic “Let her enjoy it.” Rebekah Davis‘ boyfriend was pulled over for reckless driving and getting ready to exit his vehicle when the officer decided to pepper spray poor Rebekah instead. The officer reported that he only pepper sprayed her once, but evidence is emerging that he sprayed her multiple times and also pulled her out of the vehicle by her hair. Officer Robert Pigman is now being sued and likely to face charges, if he will ever show up for court.