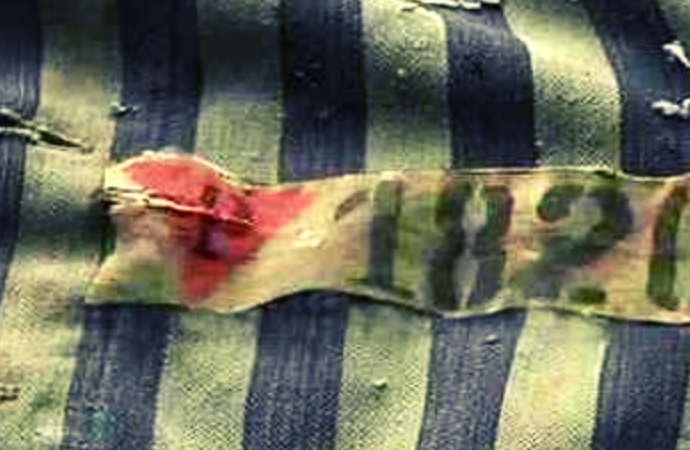 While some educators are testing out the mandate, the law will go into effect starting with the 2020-2021 school year.

Under the law, students may be taught about the “thousands of gay men put in Nazi concentration camps and forced to wear pink triangles or about other significant moments in the gay rights movement,” the Philadephia Inquirer reported.

Student Olivia Loesch — who is a sophomore at Haddon Heights High School, came out as gay in seventh grade, and identifies as gender-queer — attends school in a district where teachers are testing out the pilot curriculum.

Loesch was assigned a school history project on the Holocaust and decided to use a pink triangle that the Nazis used to harass gay men in concentration camps.

“I never knew about it,” Loesch said. “I feel that the topic should be talked about and people should know about me.”

The advocacy group Garden State Equality is a driving force behind this LGBTQ instruction.

Members from across North Jersey came together tonight at our office to help implement the new LGBTQ+ curriculum in partnership with @GSEquality and Make it Better for Youth. @NJEA pic.twitter.com/JwSta5l5N4

Members from across North Jersey came together tonight at our office to help implement the new LGBTQ+ curriculum in partnership with @GSEquality and Make it Better for Youth. @NJEA pic.twitter.com/JwSta5l5N4

“LGBT history is part of American history. To tell our students anything other than that would be fictional,” Garden State Equality spokesperson Jon Oliveria told the Philadelphia Inquirer. “There’s so much information to be consumed in the classroom.”

The group did not respond to a request for comment from the Daily Caller News Foundation.

“This curriculum violates and conflicts with the religious and moral beliefs of millions of New Jerseyeans regarding human sexuality,” Hyland said.

Hyland warned that the curriculum is not being drafted by academic historians or professors but by “the most powerful LGBT advocacy group in the state.” And Hyland says these advocacy groups have an agenda that does not consider historical accuracy.

“The original bill language from February 2018, stated students must be taught an accurate portrayal of historical contributions of LGBT individuals in social studies,” the director explained. “The final bill language in December 2018, and that was signed into law by Governor Murphy in Feb 2019, removed the requirement of accuracy and instead asserted students must be taught a positive view of the LGBT community, regardless of the facts.”

“The public school classroom is no place for the indoctrination of sexual ideology,” he said.