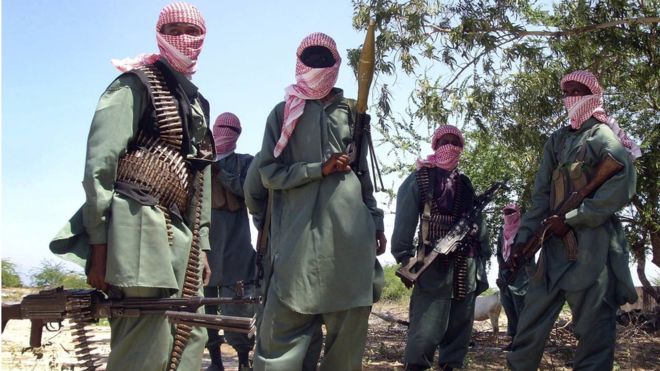 A group of Kenyan Muslims banded together to save the lives of Christians when the bus they were riding on together was attack by Islamic radicals. Eyewitnesses say that the Muslims on the bus refused to be split into groups by the gunmen, insisting they kill them all or leave them all be.

BBC has the remarkable story:

A group of Kenyan Muslims travelling on a bus ambushed by Islamist gunmen protected Christian passengers by refusing to be split into groups, according to eyewitnesses.

They told the militants “to kill them together or leave them alone”, a local governor told Kenyan media.

At least two people were killed in the attack, near the north-eastern village of El Wak on the Somali border.


The Somali based al-Shabab group is the main suspect for the attack.

The bravery showed by these Muslims in protecting innocent Christians from slaughter is a reminder of why rhetoric which lumps all people of Islamic beliefs together is so wrong.

“The locals showed a sense of patriotism and belonging to each other,” Mandera governor Ali Roba told Kenya’s private Daily Nation newspaper.

The militants decided to leave after the passengers’ show of unity, he added.

An employee of the Makkah bus company, who had spoken to the driver involved in the attack, confirmed to the BBC that Muslims had refused to be separated from their fellow Christian passengers.