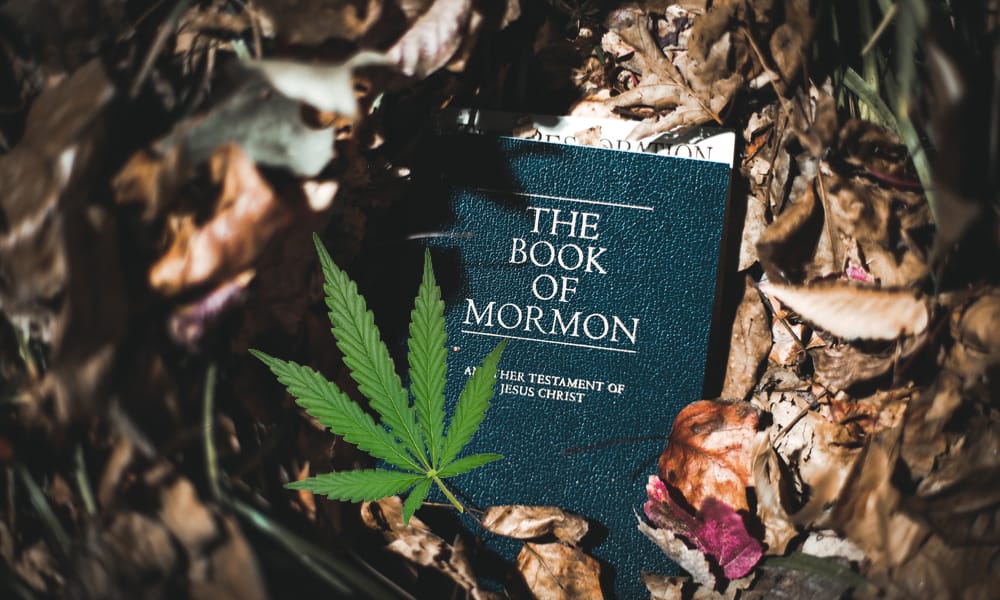 The Church of Jesus Christ of Latter-day Saints agreed to a compromise with lawmakers Thursday that would legalize medical marijuana in Utah.

Mormon leaders initially opposed legalization in a ballot initiative commonly referred to as “Prop 2,” on which Utah citizens will vote in November, for fear that opening access to medical marijuana would also allow for recreational abuse. The church agreed to an alternate plan, however, that would include greater restrictions on the production and distribution of medical marijuana.

Church officials said of the alternate plan that they are “thrilled” to help “alleviate human pain and suffering,” according to The Associated Press.

While LDS church leaders spoke out against Proposition 2 in September, they also expressed support for the concept of medical marijuana for the first time in the church’s history, opening the door for Thursday’s agreement on an alternate plan.

The compromise, backed both by LDS church leaders and state Republican lawmakers, would prevent private distribution and private production of medical marijuana in the state. Medical marijuana would instead be distributed by county health departments and five state-licensed “medical cannabis pharmacies,” all of which will be supplied by a state centralized pharmacy, according to The Salt Lake Tribune.

“The good news here is that whether [Prop 2] passes or fails, we’re going to arrive at the same point,” Herbert said.

Those who support the alternative said that the inclusion of the provision allowing county health departments to distribute medical marijuana was necessary to aid rural patients, who would otherwise have to drive to Salt Lake City for their cannabinoid painkillers.