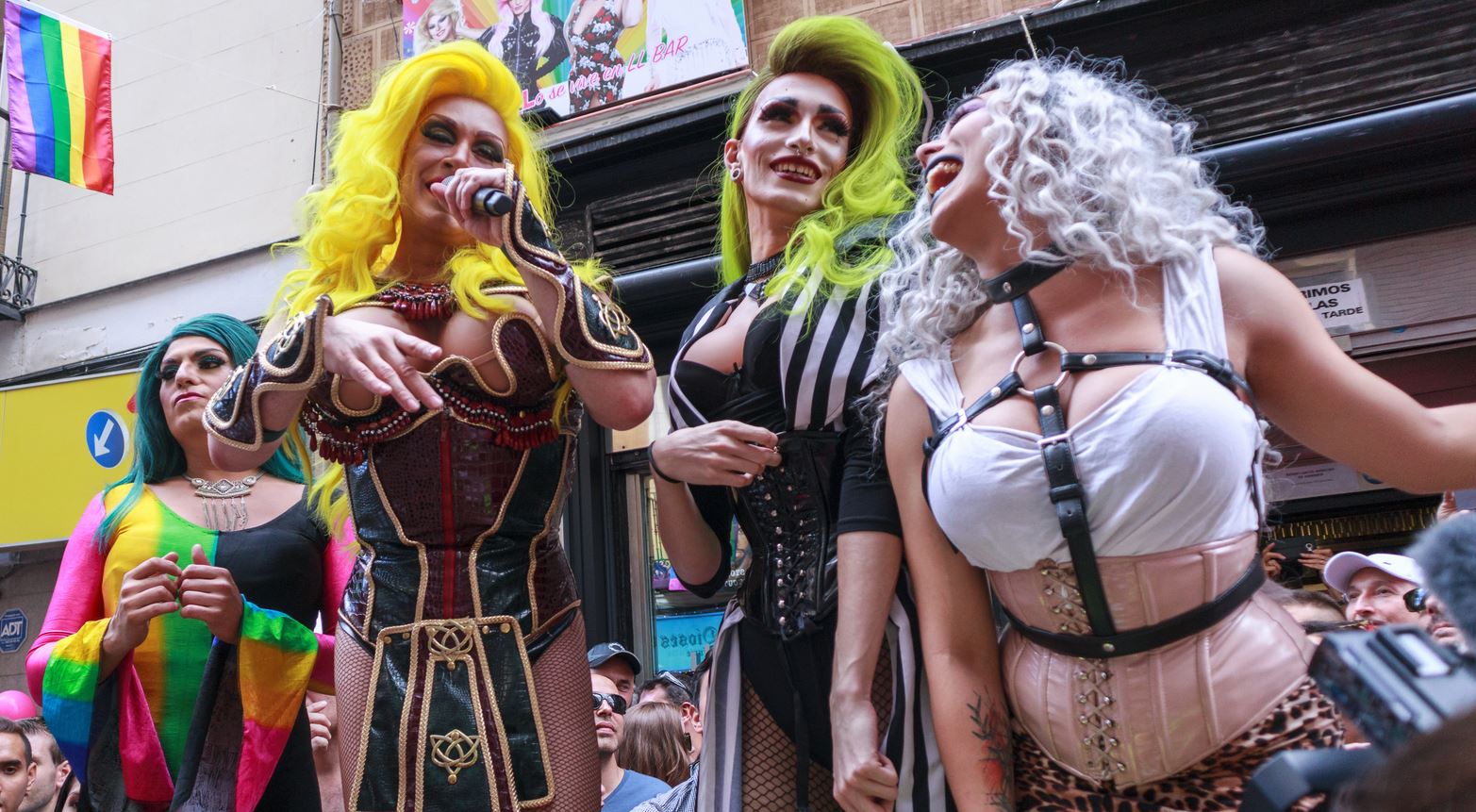 For generations, libraries were places where people went to borrow books, learn about the past, and kindle imaginations. Today, however, they occasionally find themselves at the forefront of the culture war.

A case in point can be found in the Saint Paul Public Library (SPPL), where officials on Monday announced they would be offering a new summer series on cross-dressing—“Drag Story Hours—that is open to children and adults.

“Drag pushes people to break boundaries and explore creativity, ” said Chad Kampe, a Minnesota activist who organizes queer-friendly events and is promoting the series with SPLL. “At a very young age, we are taught to embrace our differences. Drag not only provides an opportunity to embrace who we are, it allows for us to broadcast and share who we are with the world.”

The three events—held June 11, June 16, and July 11—will be livestreamed on Facebook and will feature story-reading, songs, and two performers who will “strut their stuff for an over-the-top story hour,” SPPL officials said in a press release.

The series is part of an inclusivity campaign called “We Belong Together,” a 2017 initiative that SPPL officials said was a “response to the Trump Administration’s so-called ‘Travel Ban.’”

Using public infrastructure as a vehicle to advance social justice morality is not new in Minnesota. In 2017, one of the state’s top school districts made national news after it was revealed officials had initiated a “sweeping initiative that reordered the district’s mission from academic excellence for all students to ‘racial equity.’”

A look at the “We Belong Together” website shows a heavy emphasis on drag culture—below is a snapshot of their recommended reading—a fact that reinforced some Minnesota parents’ concerns that local governments are attempting to indoctrinate children.

“This agenda is just coming on so strong,” one stay-at-home mom told me. “A very sad day has arrived when we are handing our children over with their innocence and their pure minds and filling them with such confusion.”

Several Minnesota parents I spoke to expressed concerns about these efforts. None, however, would go on record.

A half-hour after taking the above quote, I received a correspondence from the woman’s husband. “With respect, we decline to publicly comment on this piece,” he told me.

How can one express grave concern one moment but decline to take a public stance the next? The answer is simple: fear.

Dr. Jordan Peterson addressed this issue in a recent YouTube video in which he was asked about high school teachers who were concerned they were indoctrinating children with questionable ideas but were reluctant to express their concerns.

“They are afraid to speak up. I get a lot of letters from teachers,” said Peterson, a Canadian clinical psychologist and author of the best-selling book 12 Rules for Life. “The public school system is actually in worse shape than the universities, and it’s getting worse extraordinary rapidly.”

Peterson cited the Elementary Teachers Federation of Ontario as an example of governments using institutions to instill social justice ideology in children.

“They basically state forthrightly that they are attempting to indoctrinate—they don’t use that word—students from kindergarten to grade eight in the social justice ideology,” Peterson said. “That’s the purpose of education as far as they’re concerned, to rectify the sins of the past and to bring about equity.”

This post Minnesota Public Library Announces Cross-Dressing Series for Children as Part of Response to Trump Policy was originally published on Intellectual Takeout by Jon Miltimore.