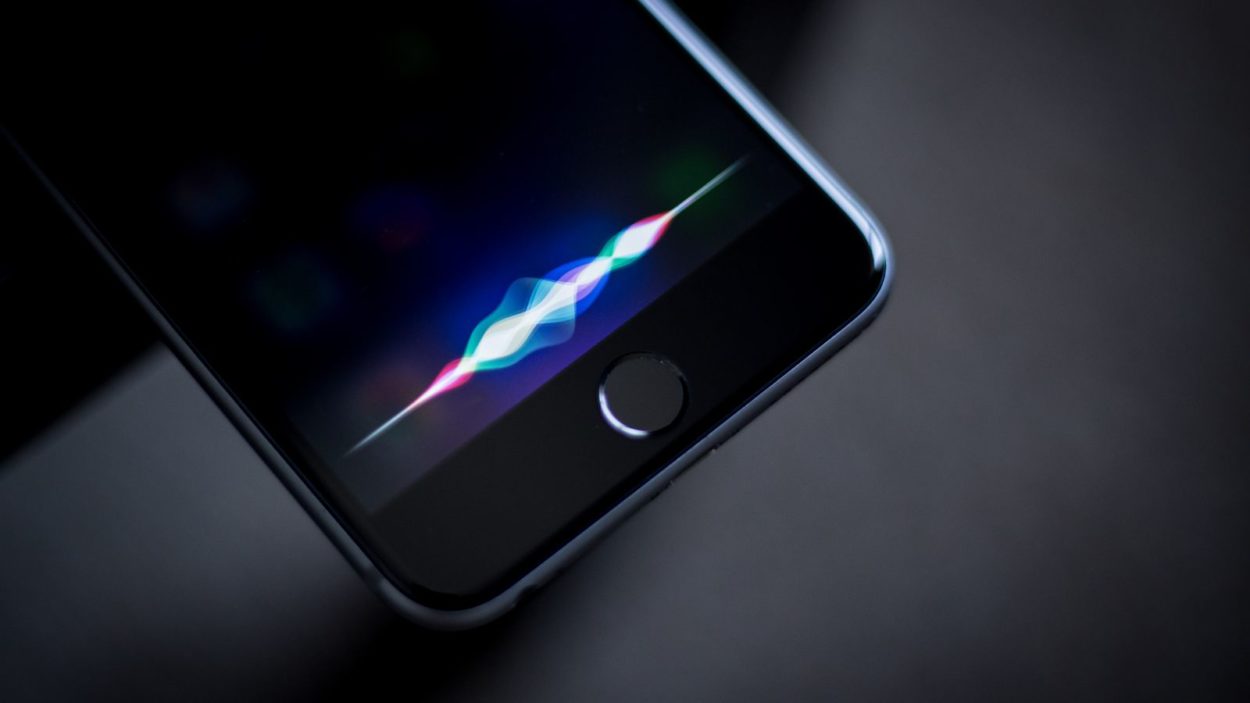 A 13-year-old boy from Indiana was arrested and charged with intimidation after telling Apple’s Siri he was going to “shoot up a school,” then posting a screenshot of the exchange to social media as a joke. According to the Valparaiso Police Department, he was being held at the Porter Country Juvenile Detention Center. It is believed that the middle schooler had no access to weapons.

In an official statement, Valparaiso Police said that the 13-year-old told Siri,

“I am going to shoot up a school.”

Siri then showed the boy a list of schools nearby. He posted the screenshot on Thursday “as a joke.”

The Valparaiso Police said in their statement,

“The threat is not believed to be credible at this time; however, these types of communications are taken very seriously by the Valparaiso Police Department and our community.”

Sherrod Brown: “We have a president who’s a racist”